Our hair is one of the most important parts of our body. Its effect on the external appearance of the person is undeniable. Furthermore, hair is closely related to self-confidence. The more satisfied a person is with his external appearance, the higher his self-confidence will be. The main purpose of addressing these is to show how the hair affects the person from the spiritual point of view. Hair loss and regional hair loss are saddening situations when hair is so important for people. People who suffer from hair loss use a multiple number of methods to solve this problem.

Some of The World-Famous Football Players That Had Hair Transplantation 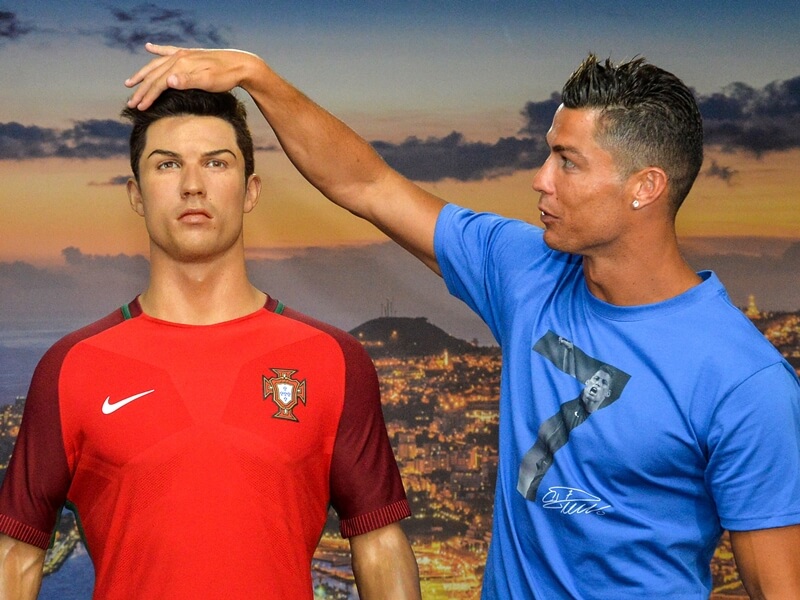 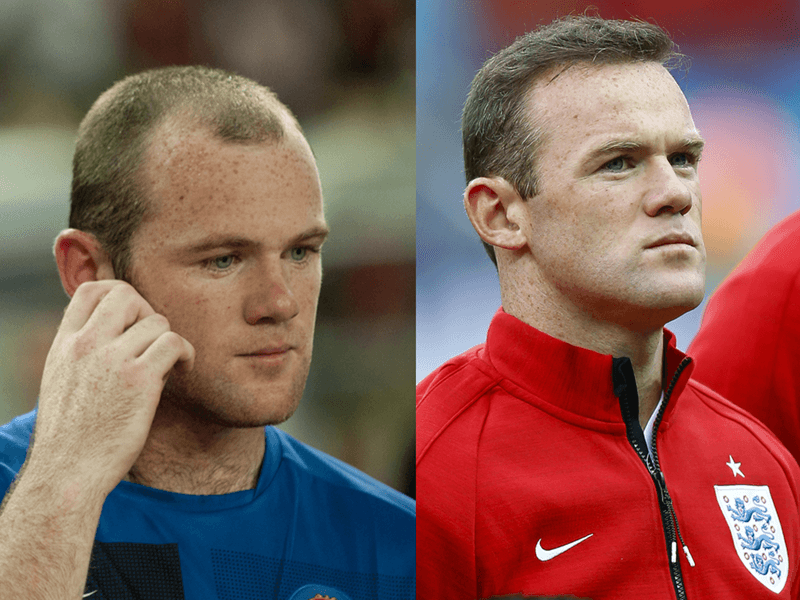 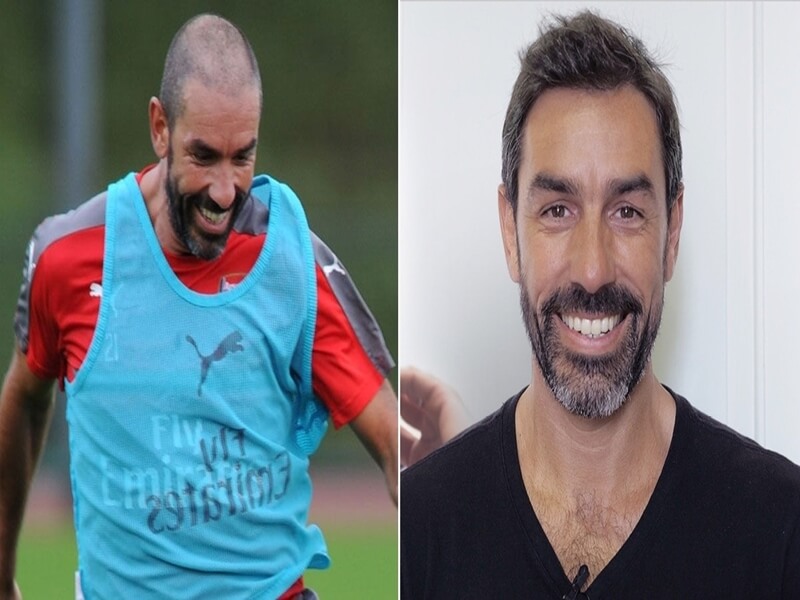 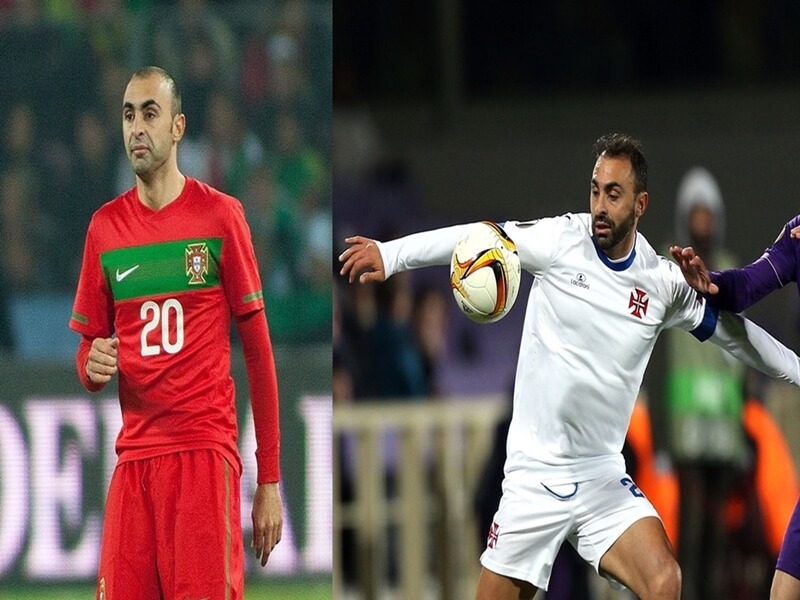 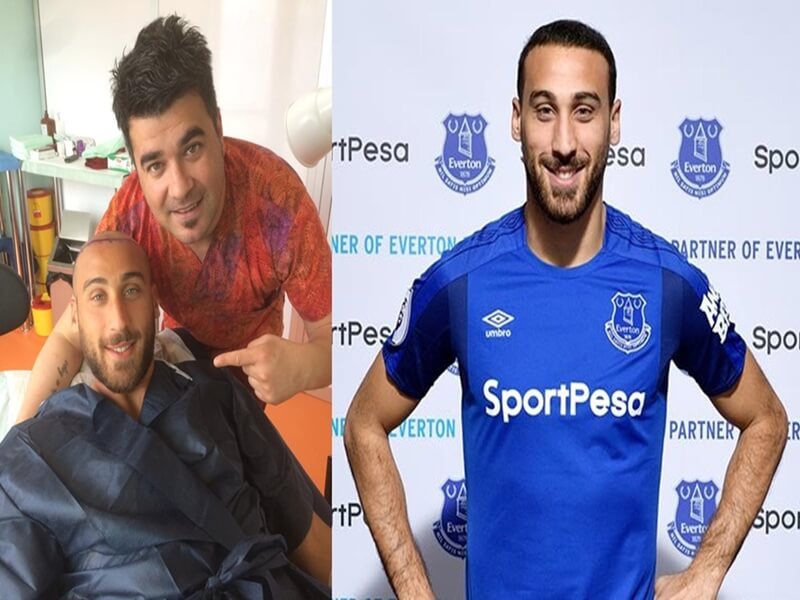 The famous football player of Everton also aimed to change his image with hair transplantation. If we look at his current image, he seems to have reached the desired success. 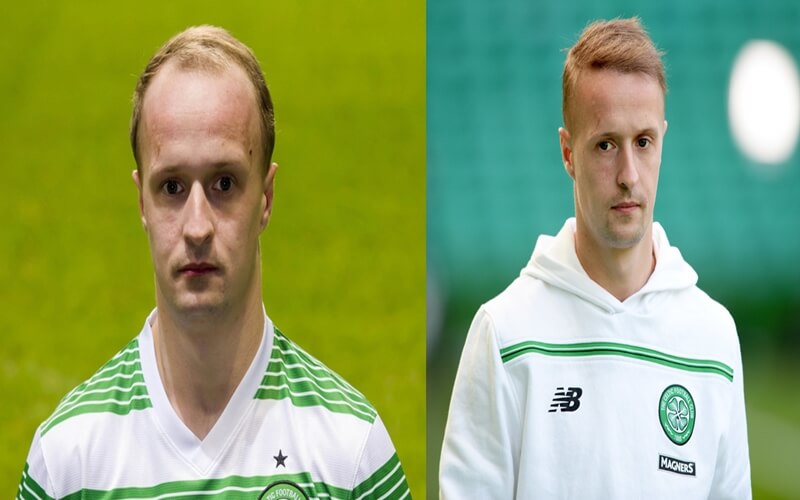 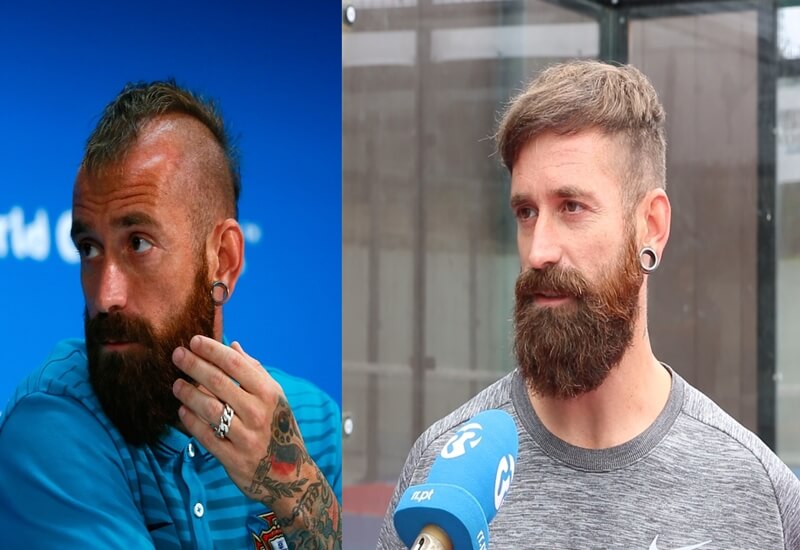 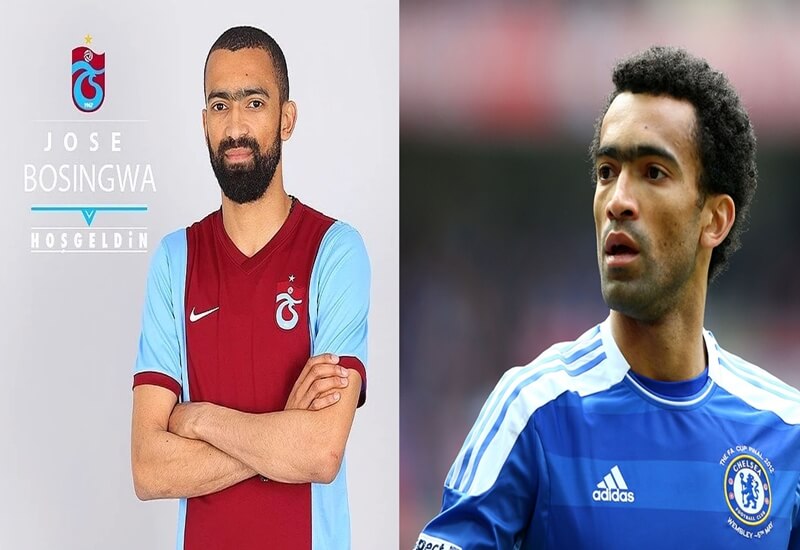 The football player who has also played in Trabzonspor for some time did not have a serious baldness problem. Bosigngwa mostly requested hair transplantation for the openings he had on the forehead. The openings in the forehead were closed as desired following the procedure. The area in which the transplantation was applied had a bushier look.