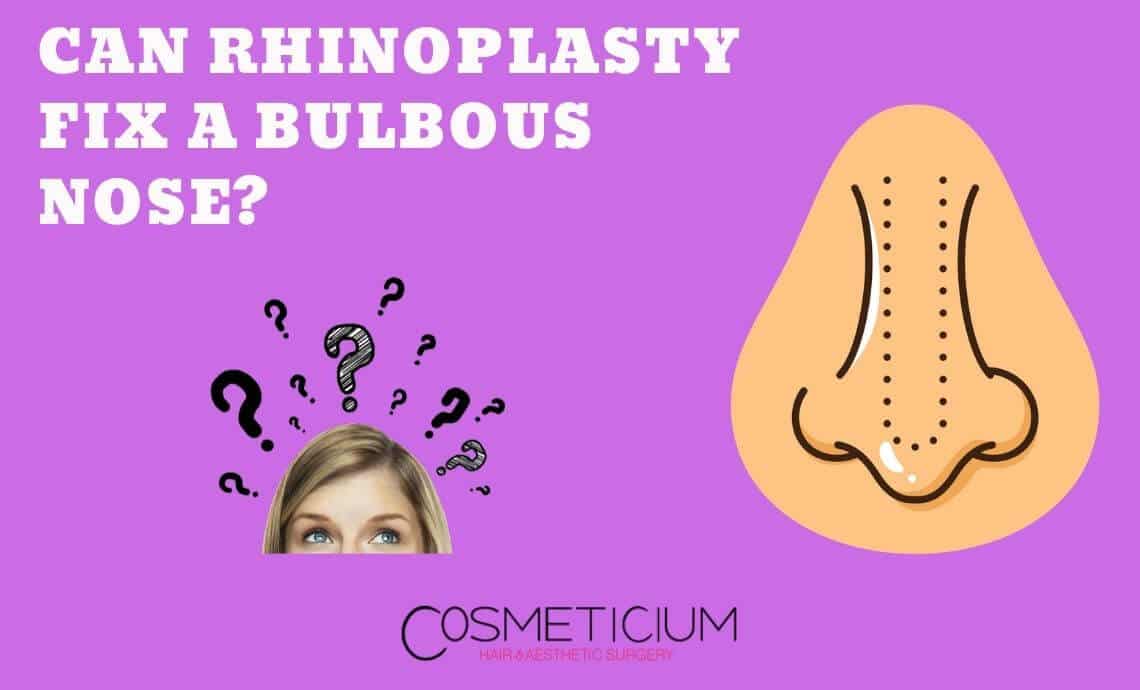 Can Rhinoplasty Fix a Bulbous Nose?

Have you noticed that when people’s nose shapes are examined, some of them are more shapeless and have larger noses? Even some of the pores on the noses are very large. It looks like an orange surface. Can this type of nose, also called onion-tipped nose, be corrected with rhinoplasty? All the details you wonder with bulbous nose treatment are in our article.

What is a Bulbous Nose?

Rhinoplasty surgery is the most important way to reshape the patients’ noses. The bulbous nose-shaped nose has a round and wide tip. Patients with this type of nose may define their nose as very large, very wide and very round. Some people also experience situations such as sagging and getting up in the nasal structure. When viewed from the outside, this type of nose is formed like a ball placed at the end of the nose in response to a delicate triangular shape.

A bad hypertophic lower lateral cartilage causes the formation of a bulging nose structure in the form of an onion. Apart from this, it can cause excessive soft texture and a round dome shape.

What Causes a Bulbous Nose Tip?

When people look around, they will see people with larger noses than many normal. The use of alcohol is thought to be caused by the formation of this nose, which has a red color. However, this is not true. The main source of the problem here is a condition called rosacea. If rosecea is left untreated, the nose becomes a little larger and eventually takes the shape of a bulbous tip. This situation is expressed as rhinophyma.

This ailment, known as rosecea, causes a red rash. In the case of rhinophyma, inflammation of rosecea and intense pressure from the bridge of the nose will cause the skin proteins to become stagnant. This problem results in the water accumulating in skin cells. The amount of fluid in the skin is expressed as lymphedema. 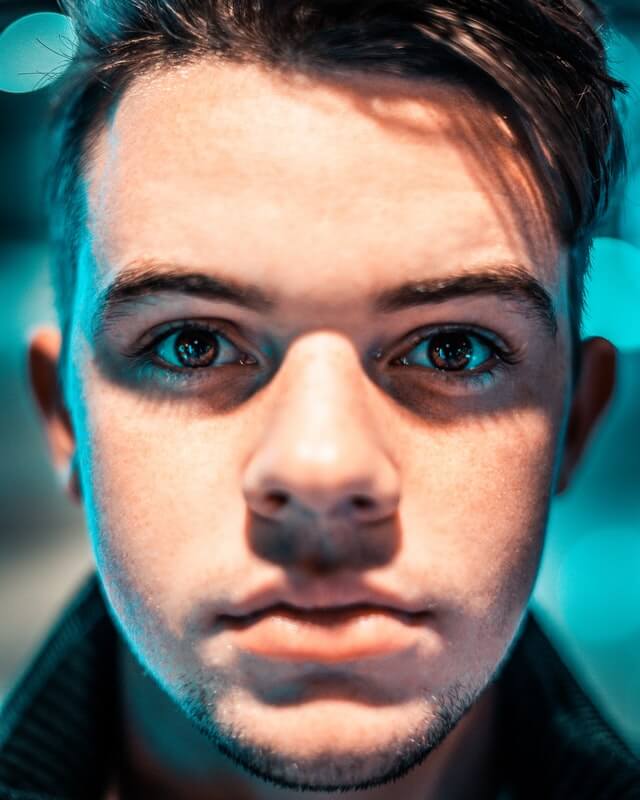 The build-up of protein-rich fluid causes inflammation that triggers the soft and bulging tissue to look harder and thicker. Also, the oil-producing glands in the skin grow and expand. This situation occurs when the nasal pores enlarge. A white paste that leaks with dead skin leaks through these pores.

It is known that this ailment is much more intense in men. However, there is no satisfactory reason found for it yet.

You May Also Like: Why is Rhinoplasty Becoming Popular Among Men?

How Does Rhinoplasty Help?

Rhinoplasty draws attention as a method of reshaping the nose. Using this procedure, the nose shape of those with onion nose can be corrected. There are different techniques used for the relevant process. The prominent ones are as follows:

Cartilage has an important place in the nasal structure. It is removed from the nasal end while those who have nose with onion are treated. Then the remaining cartilage is reshaped. Thanks to the shaping done here, both the size and the roundness of the bulbous tip are significantly reduced.

Special suturing techniques are used to make the nose structure with a sharper tip. However, in order to obtain a natural appearance, these sutures must be done carefully. Otherwise, the result will not meet the expectations.

* In order for the techniques mentioned here to give a successful result, the surgeon performing the procedure must be an expert in his field.

Why Does My Nose Look Larger After Rhinoplasty?

Rhinoplasty is a surgical procedure. Significant swelling of the nose after this procedure is considered normal. During rhinoplasty, the cartilage and bony structure are reshaped and then the skin is closed again. It will not be wrong to say that the skin is rarely removed in rhinoplasty surgery compared to other cosmetic procedures. The swelling that occurs due to all these processes will decrease over time in the healing process. That is, the larger appearance of the nose after rhinoplasty surgery can be expressed as a temporary condition.

15-25% of the swelling in the nose decreases in the first 3 weeks. By the 6th week, 40% of swelling will most likely be reduced. At least 1 year is required for the swelling to disappear to a large extent. If the skin is thick, this period is likely to be longer.

Have a Look at This Page to Get Further Information about Rhinoplasty.