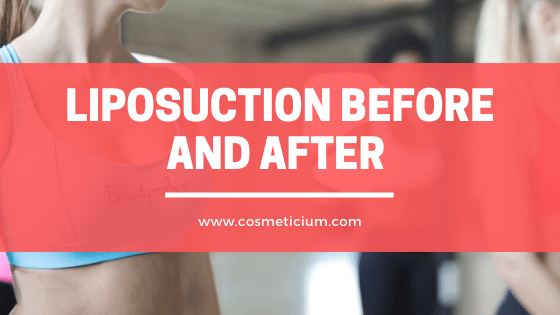 Liposuction Before and After

Incredible Changes of Liposuction Before and After

Liposuction stands out as a procedure which is in fashion lately. So much so that, this procedure which ordinary people get, is often preferred even by famous Hollywood celebrities. Incredible changes occur thanks to this procedure and people can have the body of their dreams. So, what is liposuction? Who can get this procedure? How is Liposuction done? You can find the answers to all these questions, before and after photos in the following article.

Liposuction is the procedure of removing fat from the specific part of the body and reshaping of that part. This procedure, which is intensively performed today, is generally applied to regions such as hips, thigh, neck and face. It is a procedure performed by hollow, thin tubes called cannulas and aspirator. Although the main aim here is to take the fat out, liposuction is not a method for losing weight. Therefore, it should be known that this procedure is not an alternative for diet and exercise. It is especially preferred for removing the fat which certainly can’t be removed by diet or exercise. This procedure can be performed with different methods developed. In addition, it can also be performed together with other different aesthetic procedures. In this you can learn more about before and after Liposuction 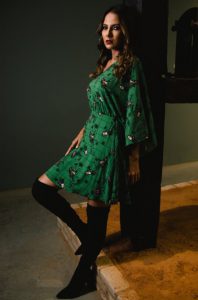 Who Can Have It Done?

Every healthy person can have this procedure done. But, there has to be skin elasticity needed for the procedure. It is a suitable method for those who can’t get rid of their intractable fat.

There are also people for whom liposuction is risky. These are; smokers, pregnant women, overweight people, people who have skin sagging and people who are older. You can find out whether liposuction is suitable for you or not at the consultation stage.

There are steps to be followed for liposuction. These steps can be listed as follows:

There may be swelling and bruising after the liposuction procedure. These are normal. Bruising and swellings disappear after a while. In addition, there may be a temporary loss of sensation in the surgery area. For a complete recovery, it may be necessary to wait for 6 months.

In order for this treatment to be completed without any problem, an extra care has to be given for the selection of the doctor and the clinic. You can overcome the recovery process without any problem thanks to a doctor specialized in his field and a clinic with medical competence. 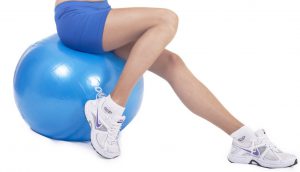 Which Celebrities Had Liposuction?

Liposuction stands out as the most famous aesthetic treatment of the recent times. It is preferred by those who want to get rid of the intractable fat and who want to shape different parts of their body. Because it gives very effective results, celebrities also have liposuction. It is known that some of the famous Hollywood stars had liposuction. 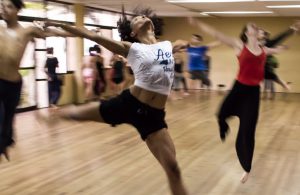 Photos Before and After Liposuction

Liposuction, which gives extremely effective solutions in eliminating the intractable fat, makes it possible for people to change their appearance as they wish. With this procedure, you can reshape any desired part of your body and bring it to the size you want. You will be amazed after the incredible change and in the end you will have the body in your dreams. This is the very reason why liposuction is preferred by the celebrities. We have gathered for you before and after photos of people who had liposuction.