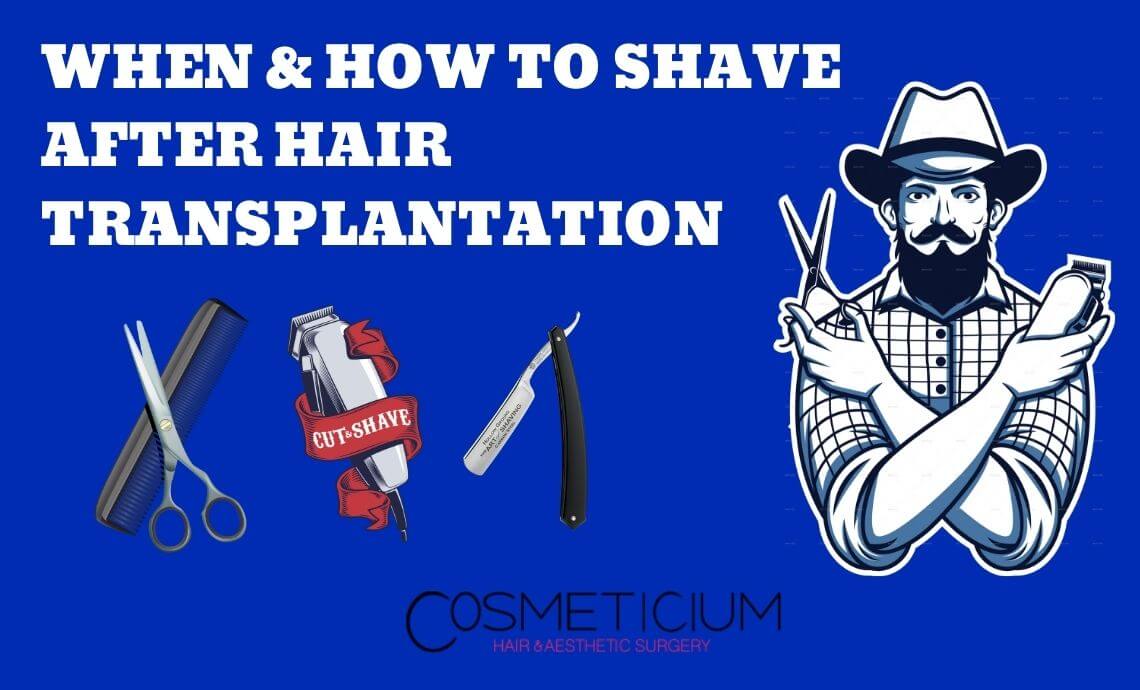 When & How To Shave After Hair Transplantation?

As is known, different tools are used when cutting hair. Haircuts can be performed with tools such as scissors, machine and razors. It is not possible to use them immediately after hair transplantation. Because a wrong move can cause the newly transplanted grafts to die. Remember that you must act according to the instructions given by your doctor in order to prevent such a situation.

When & How To Make the First Correction?

When hair starts to grow after shock hair loss, an imbalance will occur between the hair lengths. Because hair that is not transplanted, that is, natural, continues to grow normally. As the transplanted hair will begin to grow later, some of the hair will be long and some will be short. Optionally, a correction procedure can be performed to fix this.

During the first 2 weeks, the risk of transplanted hair is high. Therefore, shaving, sexual intercourse and similar situations are prohibited by the doctor. However, at the end of the first month, a trimming shave can be performed if the doctor allows it.

During the first trimming shave in the first month, scissors are used. The scalp is never touched. In addition, this cut is done gently, without pulling the hair. Shaving here is for trimming purposes only and is a fairly simple procedure. No tools other than scissors should be used.

You May Also Like: Why is Sexual Intercourse Prohibited After Hair Transplantation?

When To Cut Hair With Scissors? 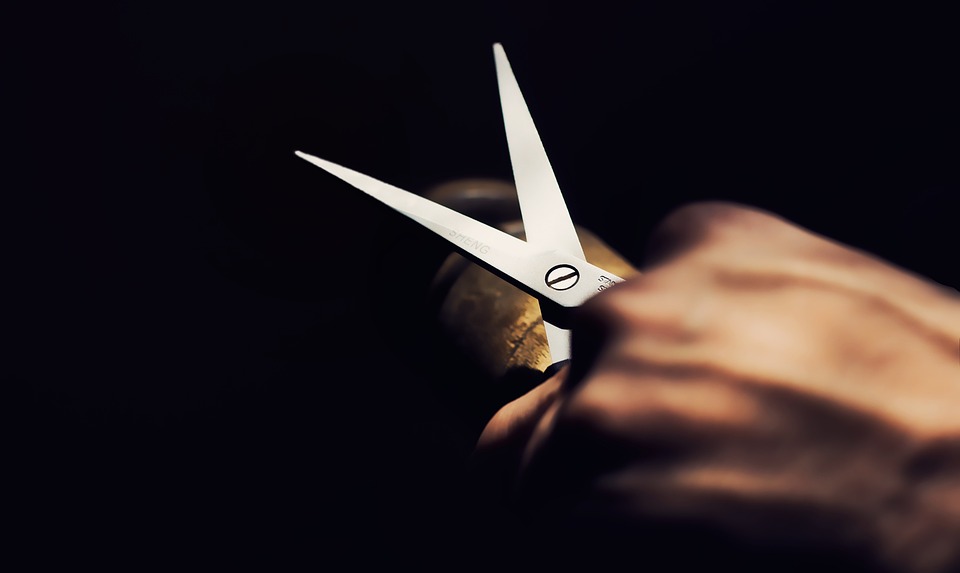 After hair transplantation, scab formation occurs due to the healing on the scalp. Scabs attached to the wounds die away over time. They are expected to disappear largely especially after the first wash. However, there may be cases of not going away completely in the second month. For this reason, the scalp should not be contacted for the haircut and the contacting tools should not be used. 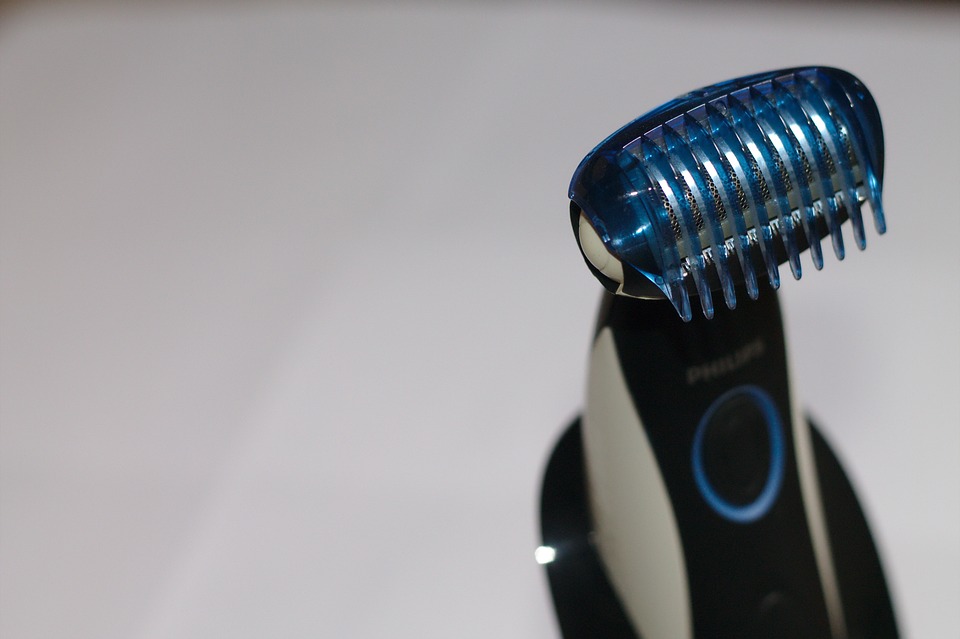 At the end of the first 3 months, the scalp is healed and the grafts are in place. Shaver can be used in this period. However, it should be remembered that the scalp is still sensitive. Therefore, no pressure should be applied to the scalp. In addition, the smallest cut should be 3 mm in this period to completely eliminate a possible incision. No 0 (zero) number head should be used. Otherwise, cuts may cause an infection.

Finally, cutting the scalp with a razor blade poses a serious risk during this period. Therefore, it should not be cut with a razor.

When To Cut Hair With A Cut-Throat Razor? 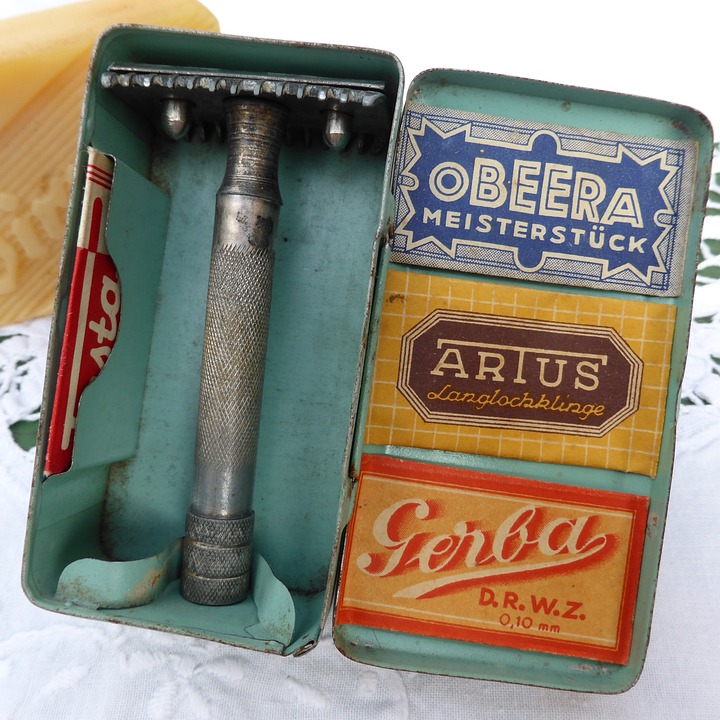 The shaving process after hair transplantation is as explained in general terms. Never forget that you must act according to your doctor’s instructions before the related procedures. It is also very important to wash the hair on time and correctly in order to make the cuts as stated here. There is a direct relationship between washing and cutting. If the washing is done wrong, you may need to shave at different times.