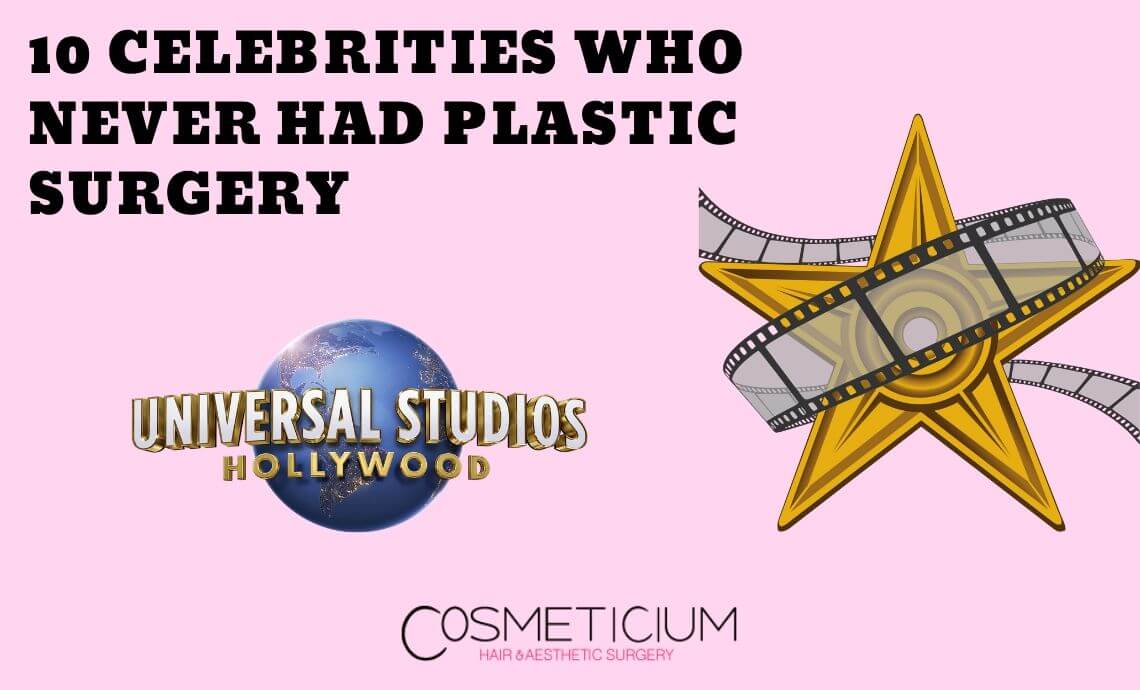 10 Celebrities Who Never Had Plastic Surgery

There are many celebrities who trust their bodies and therefore did not have any plastic surgeries. Let’s have a look at these 10 famous people together. Halle Berry, one of Hollywood’s famous names, was born in 1966. The famous star, 54 years old, has not undergone any aesthetic treatment. The celebrity, who started to draw attention with her physique despite her age, stated that she did not consider plastic surgery positively in her statements. Berry said, “Plastic surgery is almost like a slippery floor. Once you get there, you will always slip”. It is an object of interest whether the celebrity’s thoughts will change in the future or not.

British actress and model Kate Beckinsale is 47 years old, but she never had any plastic surgeries. Fascinating people with her beauty, Beckinsale has a decent physique. Surprisingly, plastic surgery has no role in how she currently looks. The celebrity announced that she is pleased with her natural appearance and will not have any aesthetic treatment in the short term. 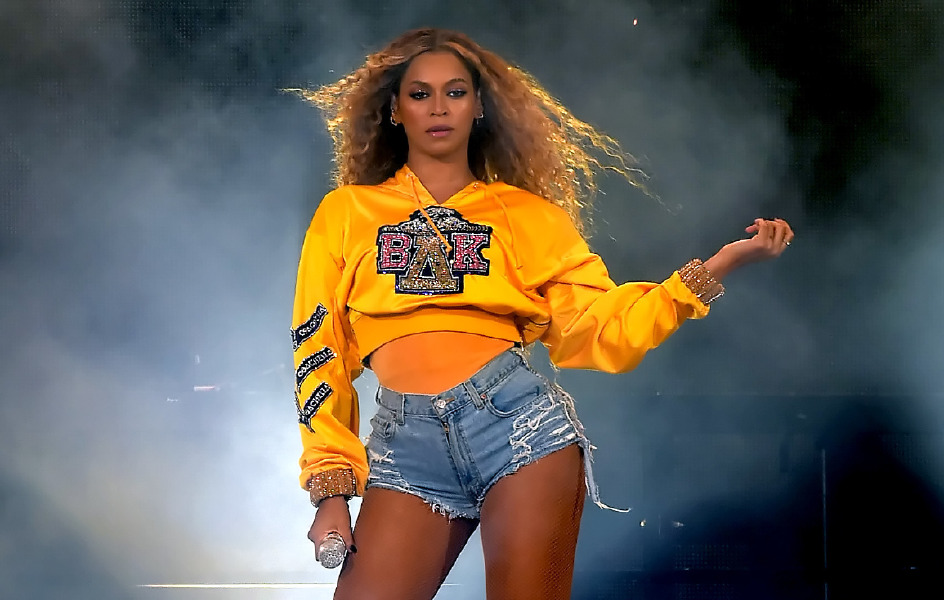 Beyoncé, one of the most important celebrities of American music, is among the names that have not had any plastic surgeries. The 39-year-old celebrity has a beauty and physique that glamorizes and fascinates those who see her. Her completely natural beauty has helped her a lot when climbing her career ladder. Having gained a reputation since the end of the 1990s, Beyoncé is still one of the most important celebrities in the USA. The name, known to be against plastic surgery, referred to this in her song “Pretty Hurts” in the album she released in 2013. 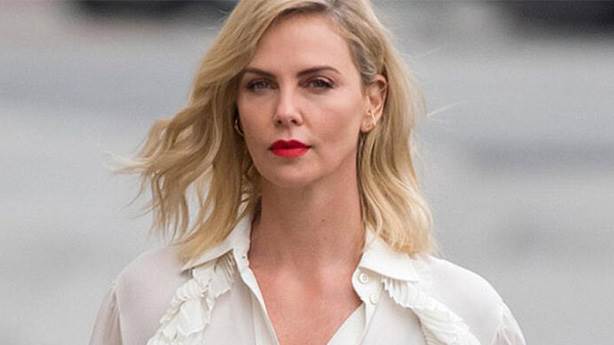 Charlize Theron, one of the first names that come to mind when it comes to natural beauty, is an actress who received different awards such as the Academy and the Golden Globe. Theron, who has appeared in many Hollywood productions, is considered one of the symbols of pure beauty. Apart from that, in a study conducted in 2016, she has been ranked among the 100 most influential people in the world. Although Charlize Theron is 45 years old, she still has an impressive natural beauty. The celebrity stated that women should trust their natural beauty. 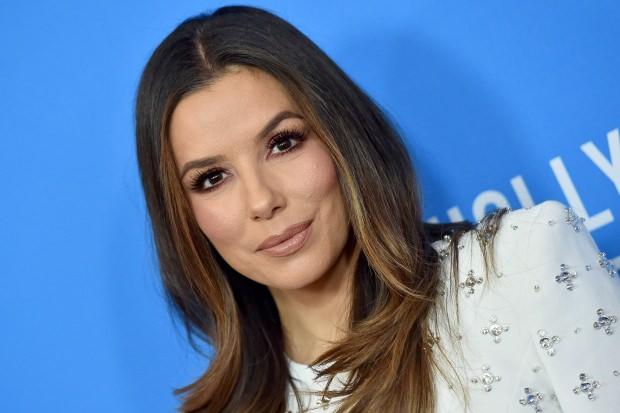 American actress and director Eva Longoria is among the celebrities who have not had any plastic surgeries. The famous name, who has a unique aura and beauty, is 45 years old. Longoria, who took part in many films and TV series, has won different awards in this field. Eva Longoria, a shining star since the 2000s, attracts attention with her small breasts. She was asked several questions about this at different times. Eva answered these questions by saying that she was generally satisfied with her breasts. She mentioned that large breasts can cause different health problems, especially back and neck pain. In this way, she highlighted natural beauty and emphasized that she hasn’t had any plastic surgeries. 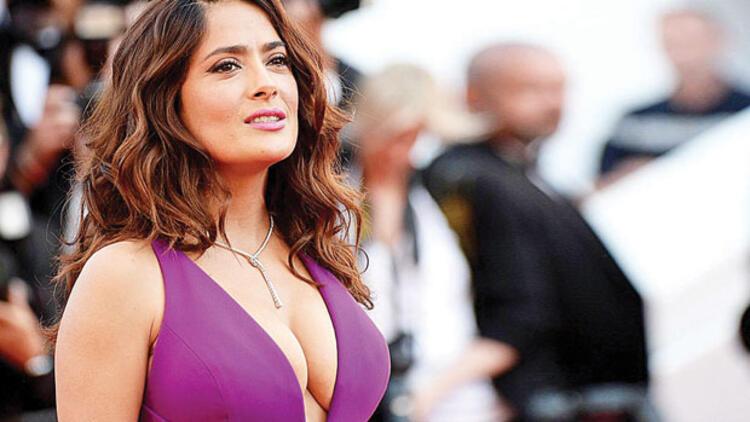 Salma Hayek, a famous Mexican-American actress, was born in 1966. The 54-year-old celebrity started her career in Mexico and later took part in projects in America. Hayek, who appeared in Hollywood productions in 1991, draws attention with her perfect physique and beauty. Although most people think that plastic surgery is behind such beauty, this is not the case. Salma Hayek is one of those celebrities who have not had any plastic surgeries. While expressing her ideas about plastic surgery, she stated that aesthetics is not a bad idea, but it is not good either. Based on this analogy, it can be said that the famous actress isn’t considering having any plastic surgeries in the upcoming years. 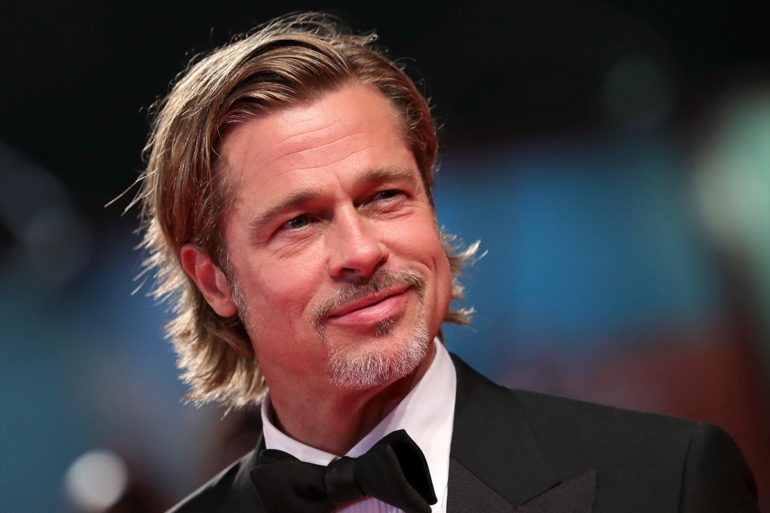 When it comes to Hollywood’s most famous male actor, one of the few names that come to mind will undoubtedly be Brad Pitt. Brad Pitt was born in 1963 and started to gain a reputation especially since the 1990s. Pitt, who has appeared in many Hollywood films and added serious quality to the films he performed in, is among the celebrities who have not had any plastic surgeries. Brad Pitt is a name known for his impeccable physique and good looks. The absence of plastic surgery behind this handsome image is a very important detail. 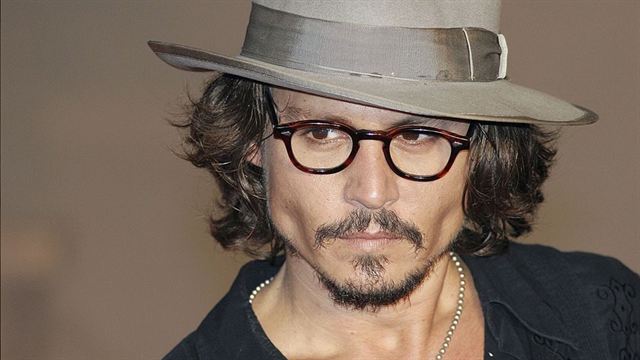 Another Hollywood celebrity, Johnny Depp, is considered one of the biggest movie stars in the world. The 57-year-old famous actor has appeared in many films. He has started to appear in movies starting from the 1980s and has achieved great success in this field. The handsome actor is among those who remain distant from plastic surgery. Depp approaches this issue through philosophy and mentions that what matters is the beauty of the soul. Stating that it is possible to have a younger image with a simple operation, Depp believes that this should be done to a certain point.

You May Also Like: 10 Situations Only Women with Small Breasts Can Understand 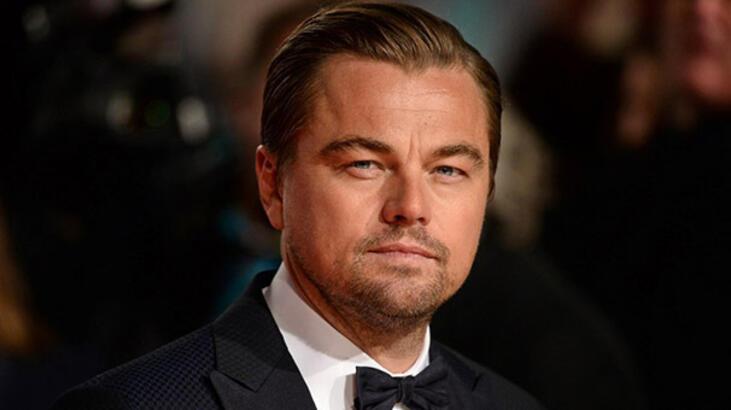 Leonardo DiCaprio, one of the most important names in Hollywood, was born in 1974. Although he is 46 years old, he has many awards. The actor began to appear on the screens for the first time in the 1980s by taking part in commercials. Then he continued to climb his career ladder expeditiously. Many people admire the facial beauty of this handsome actor. There is no plastic surgery or similar procedure behind his gorgeous looking face. 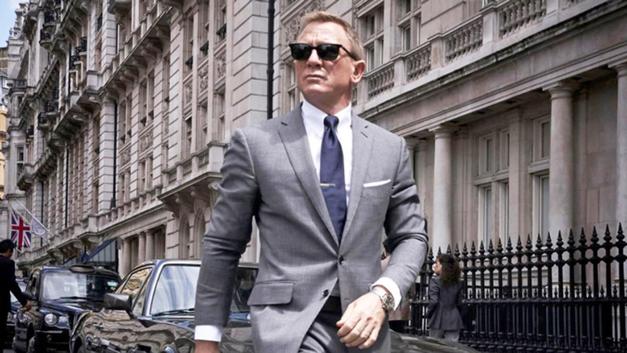 The British actor, who was born in 1968, began to appear on the screens since the 1990s. The handsome actor has achieved a much greater reputation, especially with the James Bond series. Craig, who also took part in different projects, is among the famous names that haven’t had any plastic surgeries. His wife explained that the famous actor chose natural ageing. Therefore, it can be said that Daniel Craig will remain distant from plastic surgery.

Fill In The Form Below To Get Answers To All Your Questions About Plastic Surgery From Our Doctors Within Hours. (FREE)