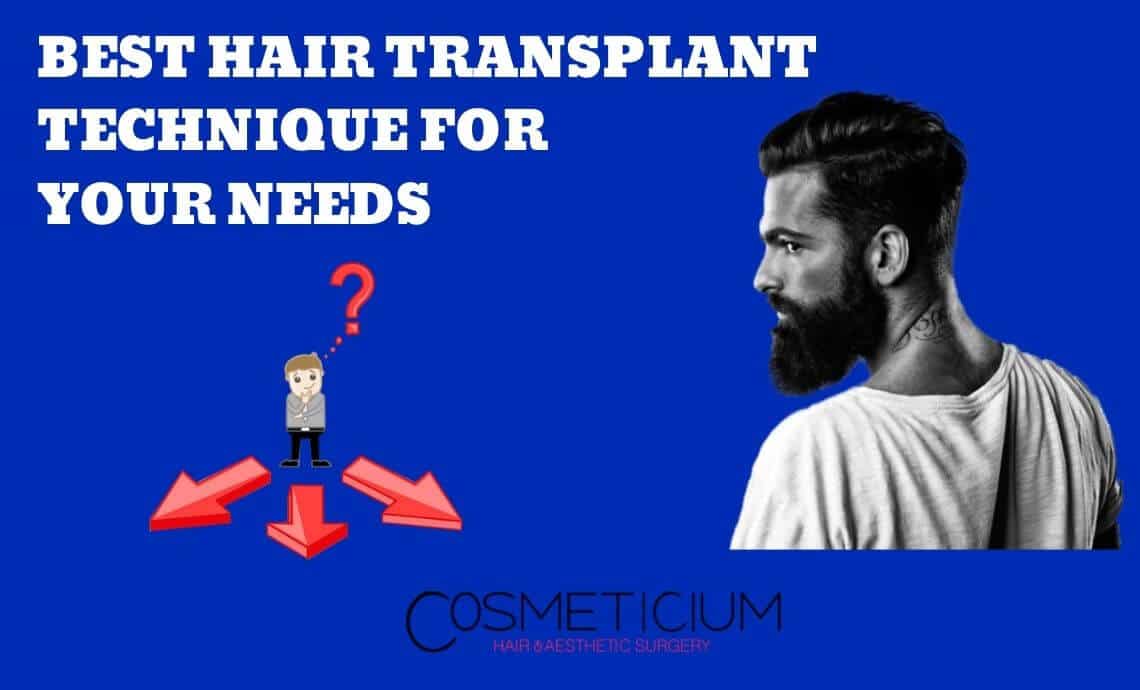 What is the Best Hair Transplantation Technique for You? [DHI vs. FUE]

FUE is one of the most preferred technique for those looking for the most suitable hair transplantation method. In this technique, grafts are collected one by one from the donor area. Then, special canals are opened on the area to be transplanted. These canals are not opened randomly, but in an order and at a certain angle. Thus, the result is ensured to be similar to natural hair. Finally, grafts collected earlier are placed in these opened canals. Thus, the process is completed. This particular method has many advantages in itself. However, although not many, it should be known that there are some disadvantages too. These can be listed as follows:

Although the FUE technique has some drawbacks, it is known that it meets the expectations to a great extent. It can be considered as the most widely performed method in the world at the moment.

You May Also Like: When & How To Shave After Hair Transplantation?

You May Also Like: How Much Does DHI Hair Transplant Cost? 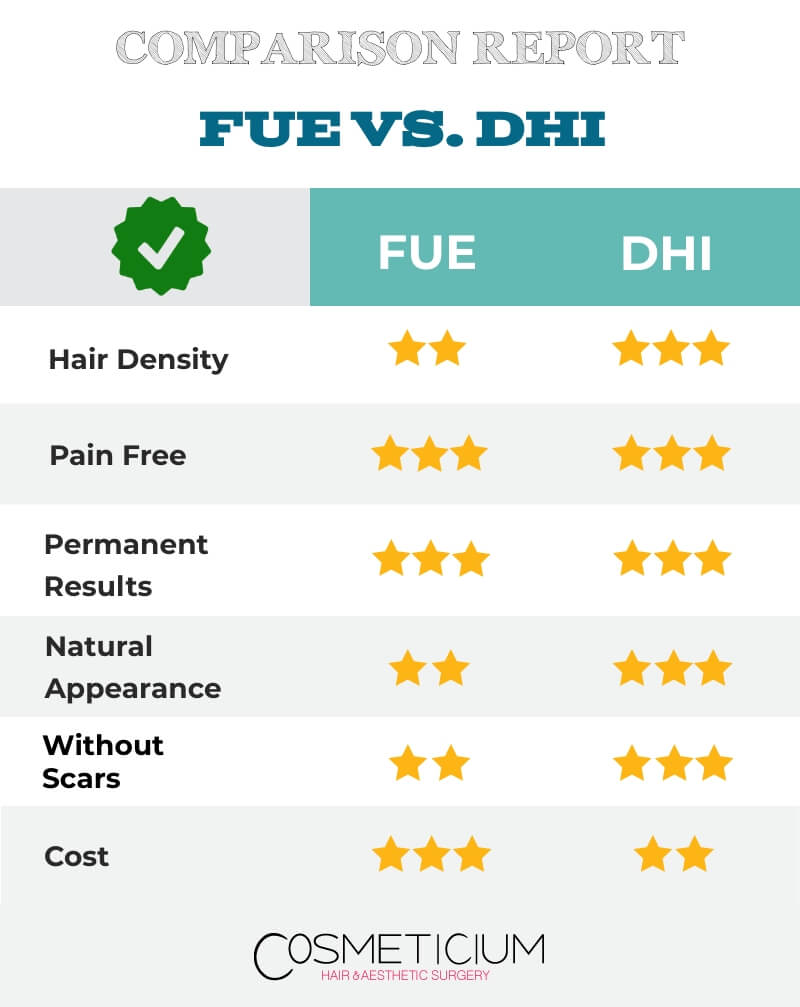 Differences Between DHI and FUE

The graft collection procedure is the same in FUE and DHI techniques. However, the preferred methods for their transplantation are different. The main difference between the two techniques lies here.

We mentioned above all the details about DHI and FUE. Based on the features and differences of the techniques, you can now determine which hair transplantation technique is the most suitable for you. There isn’t a single perfect technique for everyone. For some, the FUE technique and for others the DHI technique may be more appropriate. At this point, it will be much more appropriate to decide after the consultation with your doctor.