Did Tom Brady Get a Hair Transplant? (Myth&Facts)

Tom Brady; With his tenacity, intelligence and excellent performances under pressure, he is one of the most important players in the National Football League. Brady, a player of the Tampa Bay Buccaneers team, was already attracting attention with his performance on the field. With this change in her hair, she began to attract more attention.

The fact that the thinned and significantly shed hair suddenly took on a healthy appearance occupied the agenda for a long time. This was even used by Justin Bieber in his lyrics.

Are the rumors about Tom Brady hair transplant true? We have revealed for you whether the news is true or not!

If you’re an NFL football player and you stand out with your performance, even the slightest change will be noticed. When the photos of the famous footballer between 2000 and 2014 are examined, the change in his hair is clearly understood.

At the beginning of the 2000s, thinning in his hair and openings in the temple area were noticeable. The thinning of the hairline and the fact that the hairstyles did not close the temples were other remarkable situations.

But by 2007, it was noticed that the hairline appeared to be fuller. This was a period when rumors about Tom Brady hair transplantation were on the rise.

Many people talked about it when the hairline began to return to its former place and the hair density began to increase markedly. Journalists and fans made lengthy comments about the new image of the famous name, while Tom Brady did not comment in the slightest. However, experts agree that the famous name has had a hair transplant at least once.

In the past, the overall appearance of Brady’s hair signaled male pattern baldness. Considering that his father had similar spills, it is not surprising that the famous footballer had such a problem.

When you examine his photographs from the year 2000 to the present day, you will see that the hairline has declined and the openings have increased. In other words, it is understood that he has experienced hair loss even from photographs. 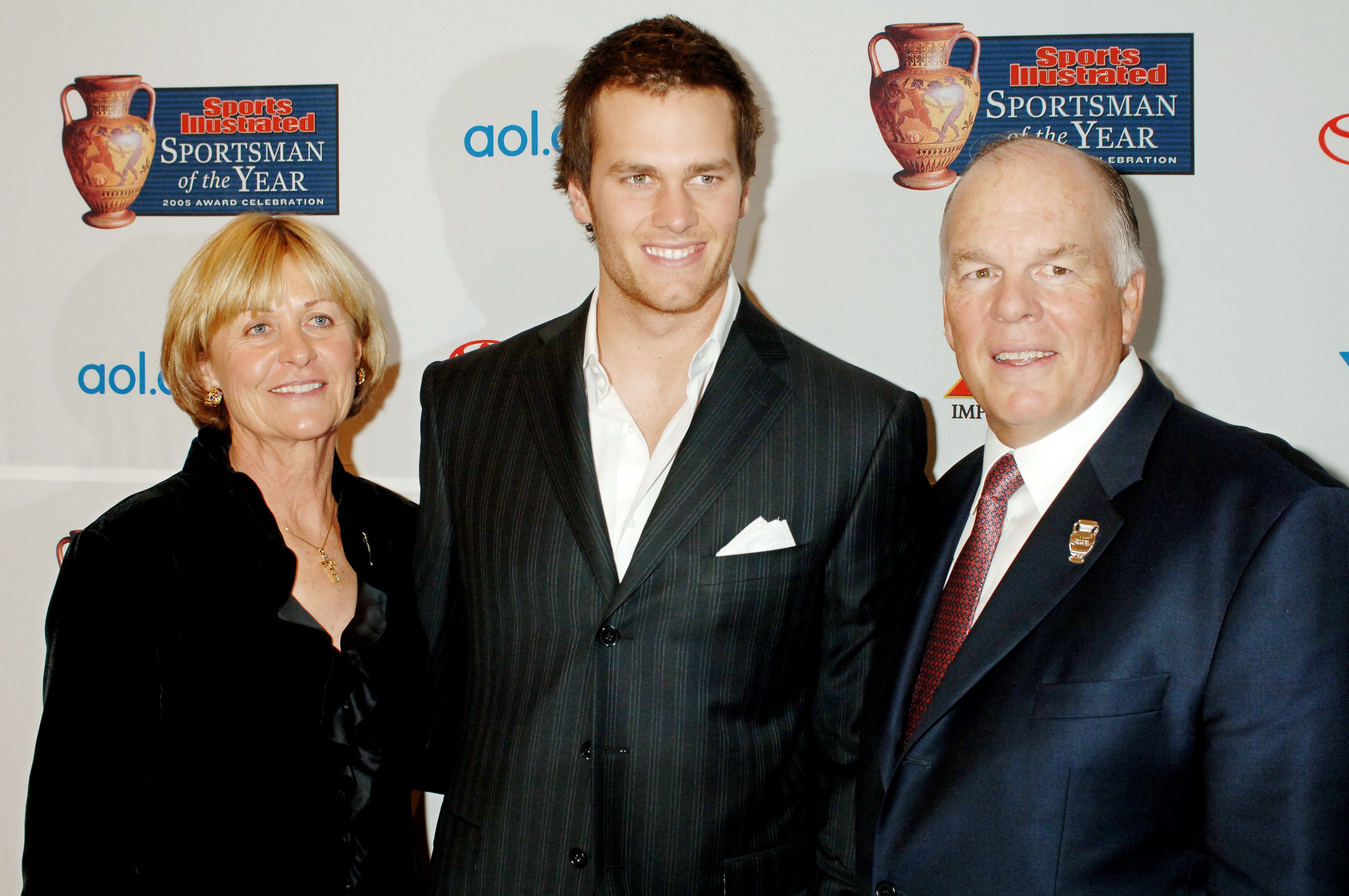 Why Did He Have Hair Transplantation?

Tom Brady is married to supermodel Gisele Bundchen. Therefore, his wife, like himself, is constantly under the watch of the media. Because of this, Tom Brady always wants to make sure he looks good. Although the hair loss that started in 2002 was not noticed at first, this situation began to be expressed when the hairline went back. 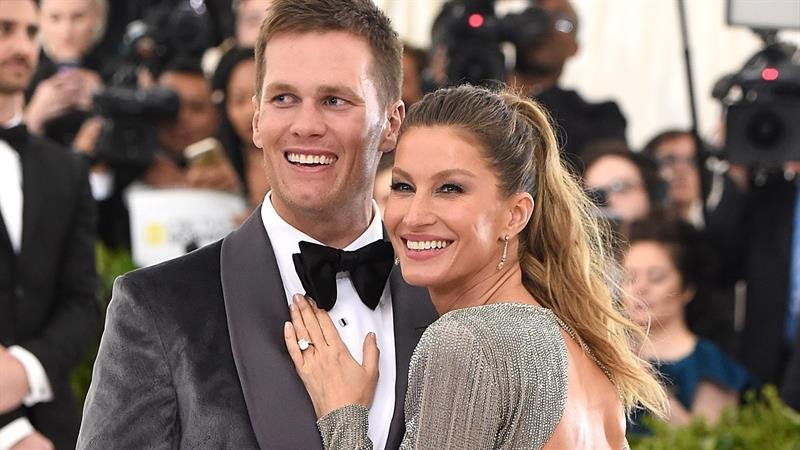 Tom never talked about or commented on hair loss. There have been numerous reports on this topic in the media, tens of thousands of comments by fans. It is not known whether the news and comments in the media had an impact. However, it seems to be a fact that in 2005, the famous name improved his appearance by having a hair transplant.

What Hair Transplant Method Did Tom Brady Use?

A careful look at Tom Brady’s scalp will reveal that there are no scars. As it is known, in the FUT technique, a strip-shaped scar remains in the donor area (nape of the neck). Therefore, Tom Brady seems to have had a hair transplant with the FUE technique, not FUT.

In the FUE technique, local anesthesia is applied and the patient is not to feel any discomfort. The grafts collected one by one are placed one by one in the previously opened channels and processed.

For this procedure, the nape is preferred as the donor area. The fact that the hair here is resistant to loss is the main reason for choosing this area. Thus, the transplanted hair becomes permanent and does not fall out. However, if there are not enough grafts in the nape area, grafts can be taken from the beard or chest area.

After hair transplantation, the treated area is closed with a bandage. The bandage is removed after a day, and the patient needs to spend this time resting. The next day, after the bandages come off, the hair is washed by the medical staff for the first time. Thus, both how the washing should be done later is shown and it is ensured that everything is in order.

Read Also: Has Antonio Conte Had a Hair Transplant? | All The Facts

Hair Transplantation Process (Before & After)

Just as the hair loss of the famous athlete was noticed, the positive change was also noticed in a short time. Although there have been many comments about this change, Tom Brady has not made any statement about either the spills or the subsequent process.

Brady had fine hair in the past. This indicates male pattern baldness. Unfortunately, this type of hair loss often leads to permanent hair loss. A similar situation occurred in the famous footballer and he regained his former appearance with hair transplantation.

Looking at his photographs before 2002, the openings in the temple area and the retraction of the front line of the hair are noticeable. In the period after the claim of hair transplantation, it is noticed that the openings in the temple area are gone and the front hairline is forward. These are signs of hair transplantation, although they are not accepted by Tom. By reviewing the photo below, you can see the change Brady has undergone. 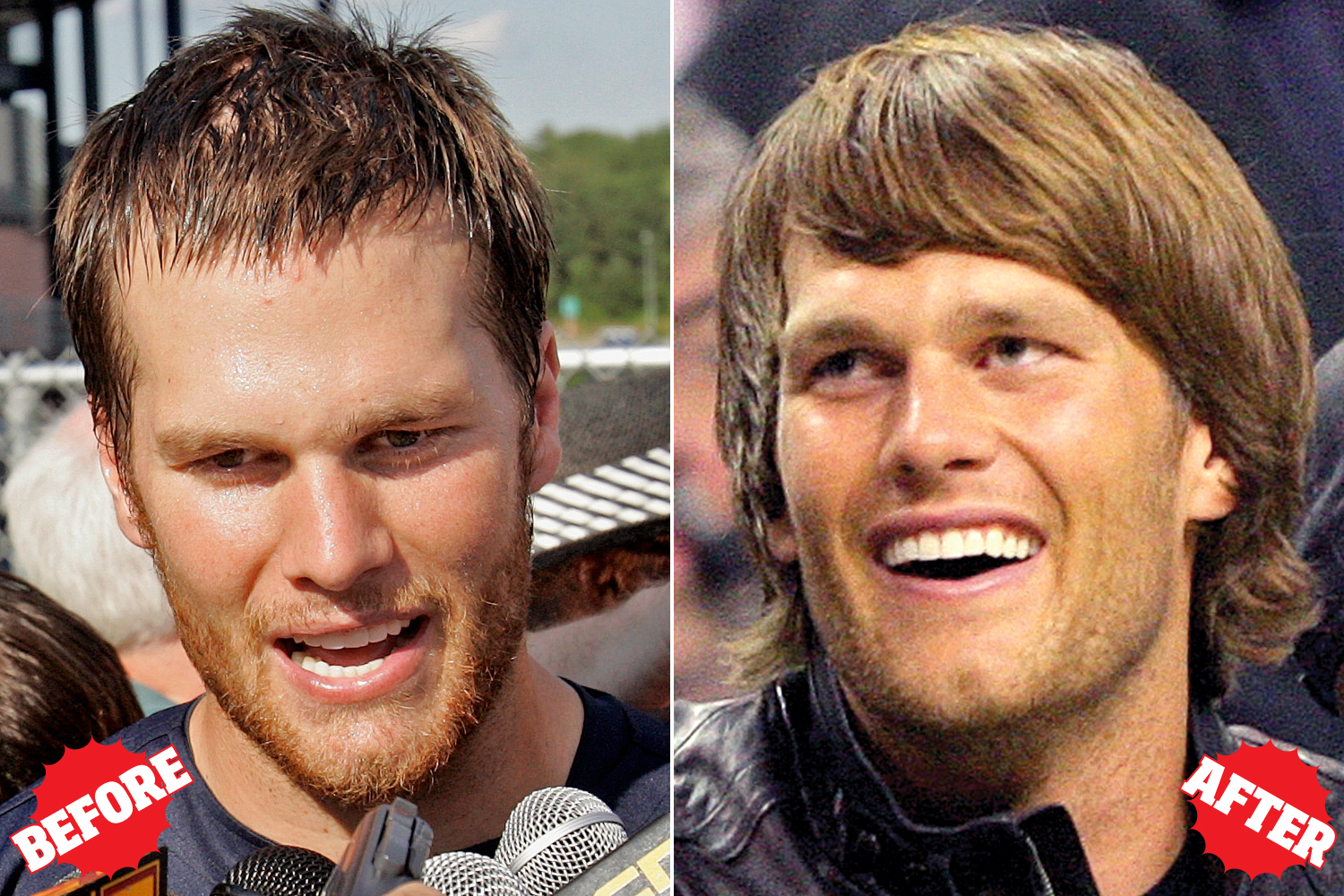 Approximately 1 month after FUE hair transplantation, shock hair loss occurs and some of the hair is shed to grow better. Lost hair begins to grow again after 2-3 months. Hair, which begins to grow with its vivid and natural appearance, becomes evident especially after 6 months. The final results of treatment are usually seen within 12 months. But in rare cases, for some people, this period can be up to 18 months.

The transplanted grafts are taken from the nape of the person and are therefore the person’s own hair. Therefore, hair with the same characteristics is transplanted. This process took place after Tom Brady hair transplantation after 2005. Therefore, it can be stated that the famous footballer has undergone a successful FUE operation.

Read Also: Hair Transplant FUE vs. FUT: Which is Better for Your Needs?

If you are thinking of having a hair transplant like Tom Brady, it is important that you first find an experienced surgeon and a good clinic.

COSMETICIUM is rapidly moving towards becoming one of the important brands in the world in hair transplantation. By choosing our clinic, where we transplant hair to thousands of people every year, you can get your old natural hair with a treatment plan that will be created specifically for you.

You can contact us immediately for detailed information and free online consultation.