Truth Behind the Rumors About Tom Cruise’s Hair Transplantation

Tom Cruise is one of the few names that come to mind when it comes to Hollywood’s most famous actor. He has managed to stay on the agenda with his roles and productions for a long time. This brought along the close surveillance and some rumors. One of the rumors about the celebrity, who is 57 years old, is that he has had hair transplantation. Has Tom Cruise undergone hair transplantation? Are the rumors true? What is the secret of these bushy and healthy hair? You can find the answers in our article.

Who is Tom Cruise? | His Career Adventure

Tom Cruise was born in 1962 and he met cinema at the age of 19. He started to be a part of the cinema sector with the movie “Endless Love” in 1981. He later became one of the most sought-after names of the cinema. By the 1990s, he gained a much larger reputation. He has made a name for himself all over the world with the “Mission is Hazard” series. He managed to be the actor who earned the most and make his producer earn as well until 2007.

Tom Cruise, who has been in the cinema sector since the 1980s, continues to set records with the roles he has taken and the films he has produced.

Did Tom Cruise Have Hair Transplantation?

The fact that Tom Cruise is always on the agenda is one of the reasons why rumors of hair transplantation has spread. However, his age is more important. He has lush hair despite being 57 years old, which suggests that the famous actor may have had hair transplantation. Because most of the men start to experience hair loss in their late 30s. However, it is clearly seen that this is not valid for Tom Cruise. Some magazines claim that the famous actor has had hair transplantation. Some experts state that these surgeries has taken place at periodic intervals, and therefore the change in hair is not noticed. However, it should be known that there is no evidence of the claims mentioned here. In other words, the claims in question are just guesses.

Examining the change in Tom Cruise’s hair is crucial for clarifying the claims that he has had hair transplantation. It can be said that the celebrity who has been famous since 1980 hasn’t experienced any significant hair loss. At least this is the case when you look at his photos. However, the claim of the magazines that he has had mini hair transplantations is also important.

You May Also Like: Jamie Foxx Hair Transplantation | Look at His Before & After Photos

How Does Tom Cruise Preserve His Bushy Hair?

Despite his advanced age, Tom Cruise has bushy hair. His hair is extremely bushy for a man who is 57 years old. Because a significant part of the men at that age have lost at least a part of their hair. How the famous actor keeps himself away from hair loss is one of the issues that are wondered. 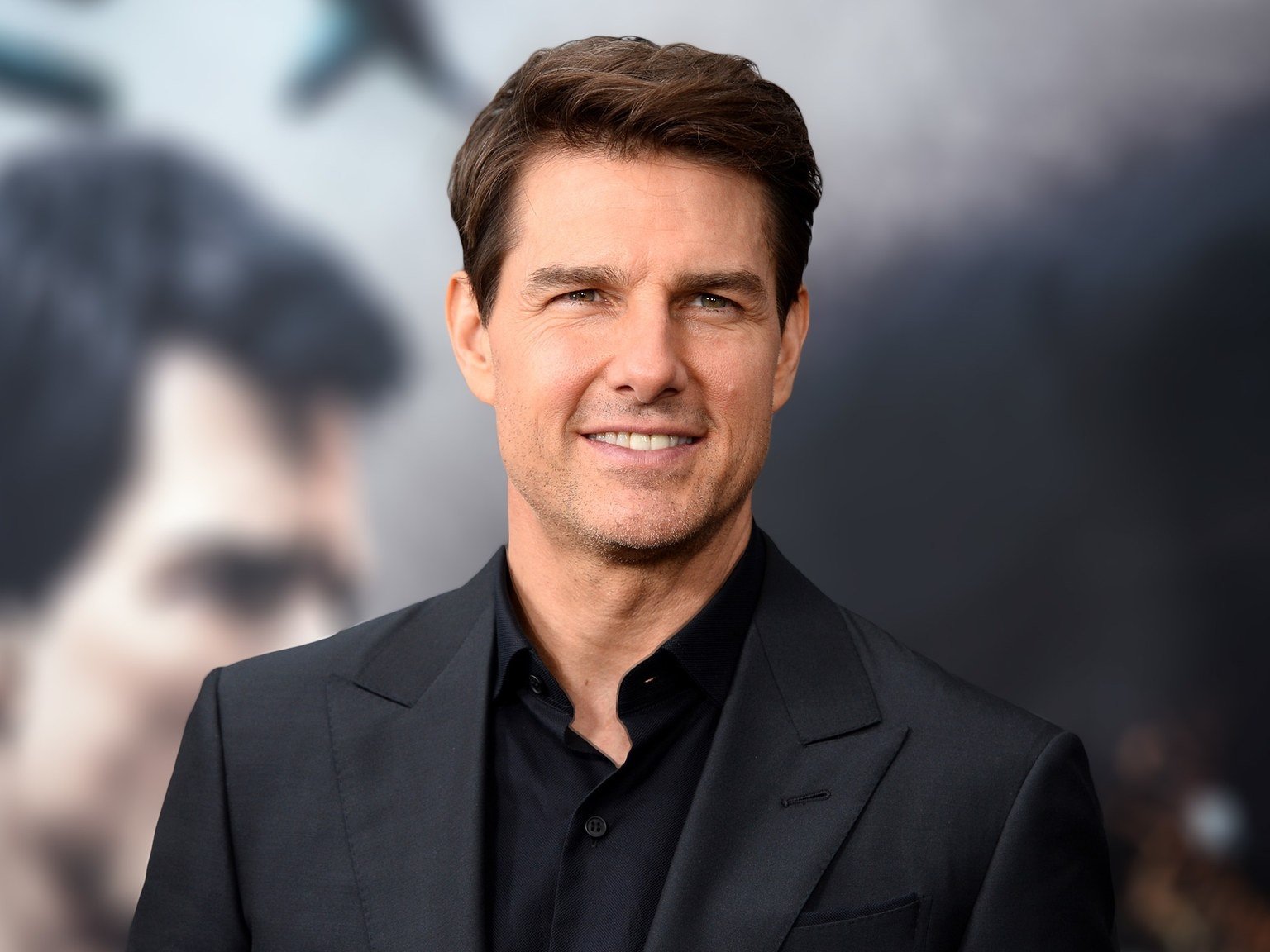 Looking at the news in the magazines, it is understood that the famous actor has undergone some treatments to protect his hair. One of them is laser therapy.

In this treatment, it is aimed to stimulate the hair follicles and thus gain resistance against loss. In addition, it is known that the famous name received massage treatment. Thanks to the weekly massages, the blood flow rate in the scalp is maintained. This has a positive effect both in terms of hair health and hair growth.

This is the information in the press about how Tom Cruise protects his hair. However, the important point here is the genetic structure of the famous name. Because not everyone who has the protective treatments gets rid of hair loss. Tom Cruise’s genes are claimed to be the real cause of his bushy hair.

You May Also Like: Matthew McConaughey Hair Transplant | All Secrets Revealed!

In the light of the information above, it can be said that there is no evidence that the celebrity has had hair transplantation. It is known that he has taken laser treatment and got weekly massage cure. However, there is no indication that he has had any application for hair. Therefore, it can be said that the famous actor hasn’t undergone hair transplantation and his hair is natural.

Today, hair transplantation treatment can be preferred for permanent hair loss. With this treatment, you can replace your lost hair naturally. So you can regain your old look.

Fill In The Form Below To Get Answers To All Your Questions About Hair Transplant From Our Doctors Within Hours.(FREE)