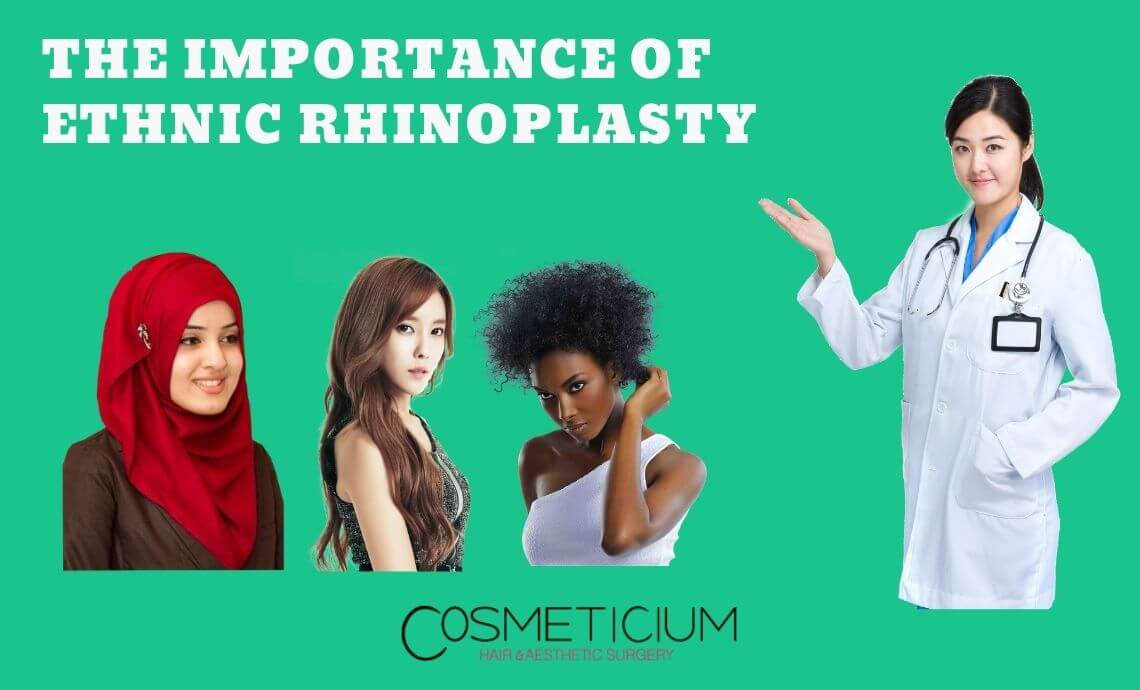 How Is Ethnic Rhinoplasty Applied? Why Is It Important?

There are many different races in the world and they have their own physical characteristics. Accordingly, it can be said that each race has a unique nose structure, which indicates that the monotype rhinoplasty procedure is not suitable for everyone. This is why ethnic rhinoplasty is so important. So, how is ethnic rhinoplasty different from the normal procedure? What techniques are used in the application phase? All the details are in our article.

The nasal structures of people living in places such as Asia, Africa, the Middle East and America have their own characteristics. It can be said that some of them are flatter, some are more upright and some have different characteristics. All this causes differences during rhinoplasty.

Looking at the nose structures of the races living in the world, it can be said that there are generally the following differences:

You May Also Like: 8 Celebrities You Didn’t Know Had Nose Jobs

The Importance of Ethnic Rhinoplasty 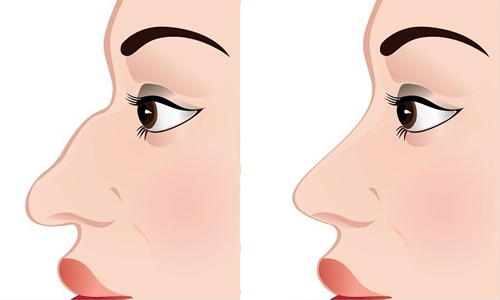 Rhinoplasty is a procedure that changes the nose structure as desired. However, it should be known that it is not correct to apply this procedure to everyone in a single type. As mentioned above, there may be serious differences between people’s nose structures. The differences here must be taken into account when performing the operation.

It may be thought that there is no difference between ethnic rhinoplasty and classical rhinoplasty. However, there are serious differences between them. It can be said that people’s expectations are met much more effectively with ethnic rhinoplasty. Because the face and bone structure of the person is taken into consideration before the operation. Calculations are made according to the golden ratio. So the result is perfect.

When comparing traditional rhinoplasty with ethnic rhinoplasty, it can be seen that there are no serious technical differences. This special operation is performed under general anesthesia so that patients do not feel any pain during the procedure. Then according to the needs of the person; cartilage reduction / augmentation, nose lengthening / shortening and narrowing procedures are performed.

This surgery can be done both open and closed. It can be said that the operation takes 2-4 hours depending on the procedures to be performed. The recovery period is 6-8 weeks. 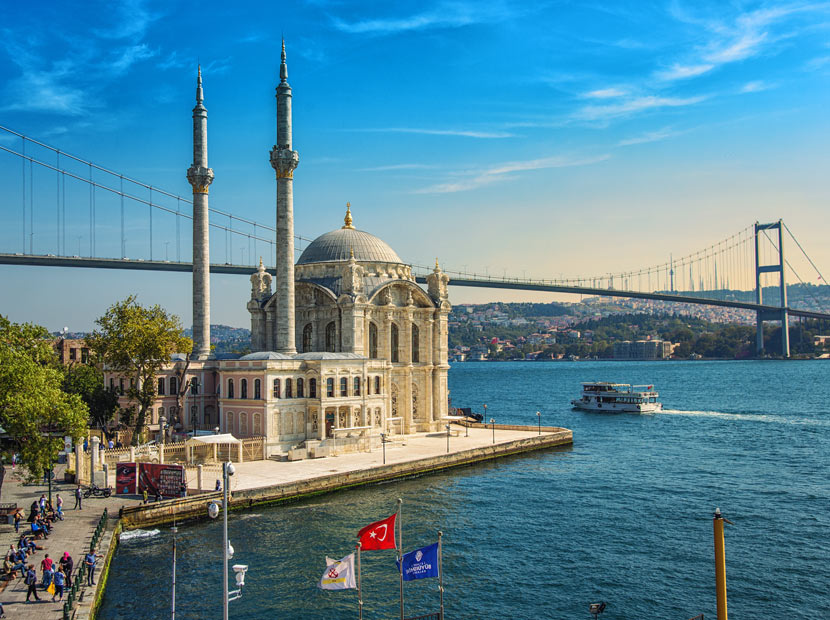 Turkey attracts attention in recent years with its advances in the health field. It has become a full center especially at the point of cosmetic procedures. In this context, a large number of rhinoplasty operations are performed each year in Turkey. There are quite a large number of advantages of having rhinoplasty in Turkey. The cost of the operations carried out in Turkey, according to EU countries is more appropriate.

The amount that you should pay in a high quality clinic in Turkey ranges from only 1,800 € to 2,500 €. Moreover, expenses such as accommodation and transportation in Turkey this figure is included.

Cost and quality of the services provided in Turkey is also an important cause of preference together with the cost of the operation. Free consultation service is provided. It is possible to use this service online or over the phone. So you can ask all the questions you have in mind and create more realistic expectations about the rhinoplasty procedure.

The procedure in question is performed by specialist and experienced physicians. Accordingly, the transaction success rate is extremely high. Necessary controls and follow-ups are made strictly after the operation. When all this is taken into account it would not be wrong to say that Turkey is a step forward of choice for ethnic rhinoplasty.