Having full and fit breasts is one of the most important issues for women. Therefore, breast augmentation and reduction operations are the most commonly preferred aesthetic operations. Breast implant is a method that is used to have full-looking breasts after these surgeries or alone. There have been important considerations for women who have decided on this operation, which has been quite common for a long time. You should be in close contact with your doctor for your exact post-implant expectation and your desired breast size. In addition, the material and quality of the implant is an important issue. Therefore, you should be careful when choosing a clinic or health center.

You can also contact your doctor about how long the implant can be used and how to check-up. However, it is also a fact that most women who undergo breast surgery or implant are generally satisfied with the results. There are also celebrities who are satisfied with the results and who have breast implants. At the same time, there are a large number of celebrities who want to change the implant although they have used it for a long time. Whatsoever, having a breast implant has become an advantage for some Hollywood celebrities.

We have compiled 10 Hollywood stars for you that have full breasts and got much more famous thanks to the breast implant. 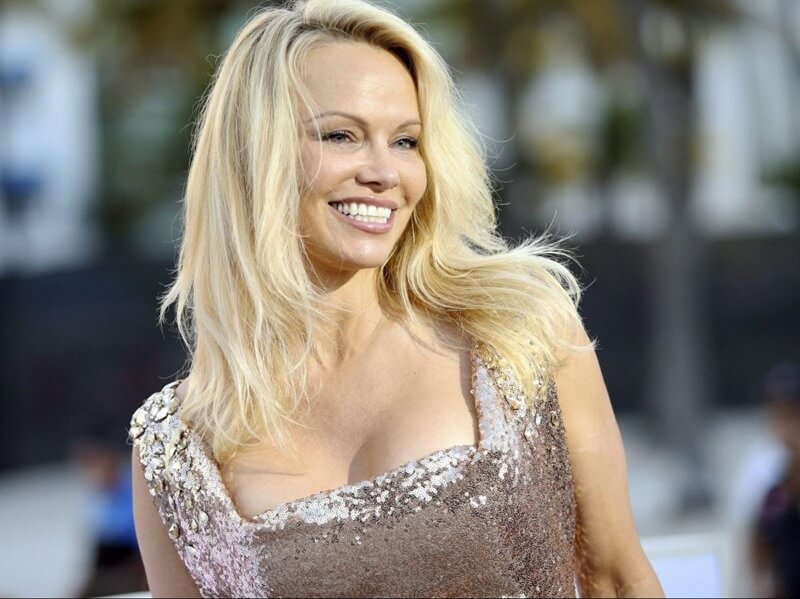 Having breasts like Pamela Andersen, who is famous for her big and full breasts, has embellished many women’s dreams for a long time. The most famous plastic surgeons in America have stated that many women lay under knives to have breasts like hers. Anderson is the name most remembered by most people with both her body and breasts and she is among the celebrities who have breast implants. It is also known that Anderson resorted implant for her breasts from time to time. 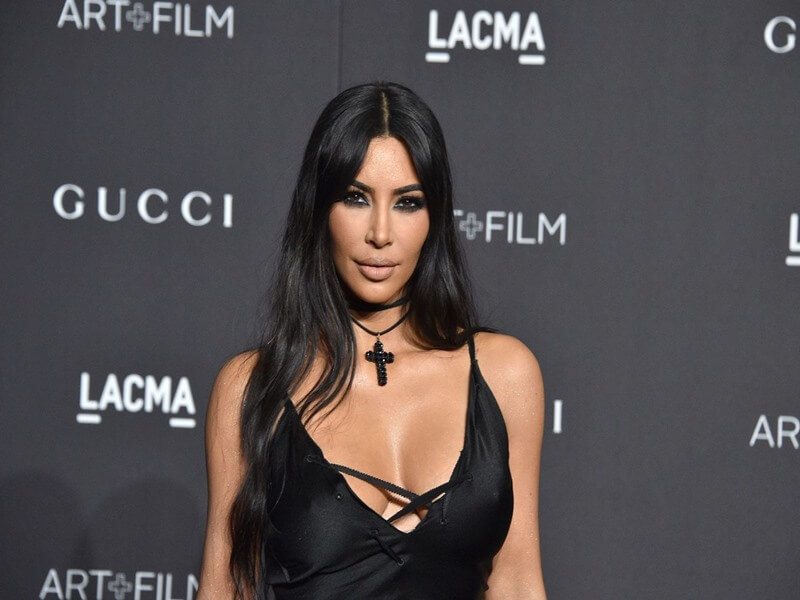 Kim Kardashian is one of the celebrities who is always on the agenda with everything she does and her private life. Anyone who looks at her photographs will notice that her breasts are getting bigger and bigger. Kardashian, famous for her curvaceous lines, is known to have had breast implants more than once to get the breasts she wants. Thus, she has come to the fore with other parts of her body besides her hips. At a time when everyone appears to be size 34 and loses weight, Kim Kardashian is noted for his curvaceous and full body.

You May Also Like: 8 Celebrities You Didn’t Know Had Nose Jobs | Rhinoplasty 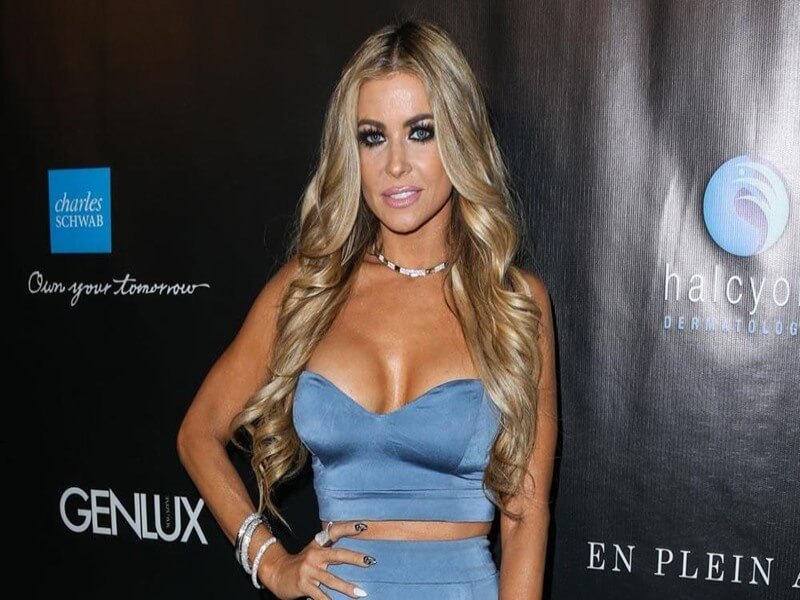 Carmen Electra is another famous Hollywood celebrity who is famous for her big breasts and has also made many women lay under a knife to have breasts like hers. It is not known how many times Electra has had breast implants, but she is one of the first names that comes to mind when it comes to Hollywood and breast implants. Both Pamela Anderson and Carmen Electra stand out in Hollwood for their big breasts. Over the years, many women consult the surgeons to have breasts like theirs. Especially after the 2000s, big breast fashion goes down in Hollywood. Then, the breast implant becomes a method preferred to have tight and fit breasts. 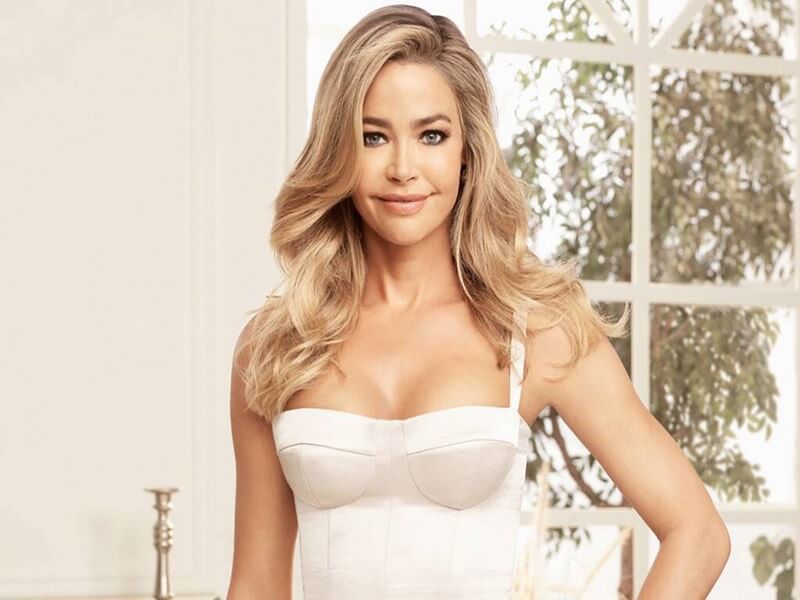 Denise Richards is one of Hollywood’s celebrities who owes her beauty and fame to her breasts. Since she is not satisfied with the size of her breasts and cannot get the best that she desires, it is known that she has undergone breast surgeries many times. She claims that this happened because she has been victimized by some doctors. In fact, her story is a proof of “if you’re going to get an implant, you’ll have to have a close relationship with your surgeon”. At this point, the importance of choosing the right clinic emerges.

It has been much speculated that the celebrity, who is now pleased with her breasts, has breast implant. Of course, you should make an important decision about your interview with your surgeon. You should make a careful decision about the new look of your breasts. It is going to be your choice whether they will look natural or more visible with its bigger size. Denise Richard’s explanations prove that this is an important question. 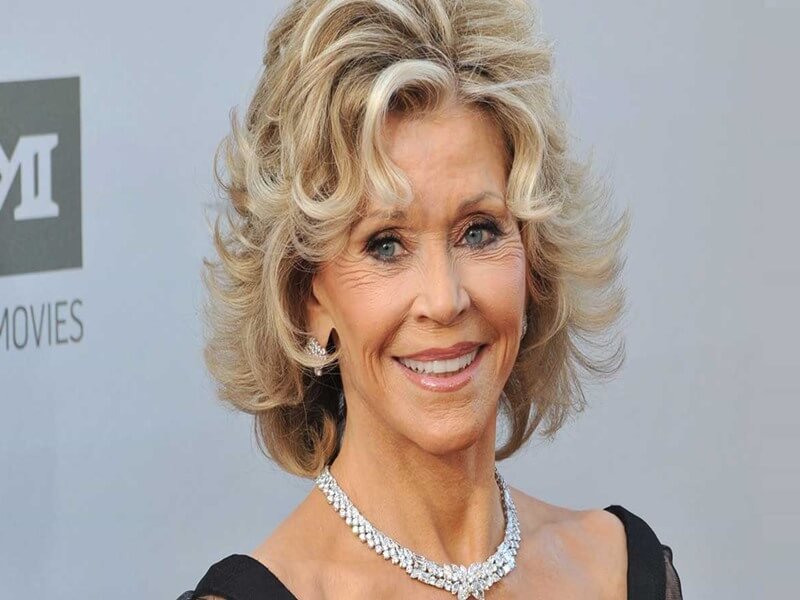 Jane Fonda is also among the celebrities who have had breast implants, although she has taken it off later on. Fonda who has full breasts for a long period of time thanks to the implants then decided to take them off saying that she did not feel very comfortable and comfy and her husband did not like this situation. 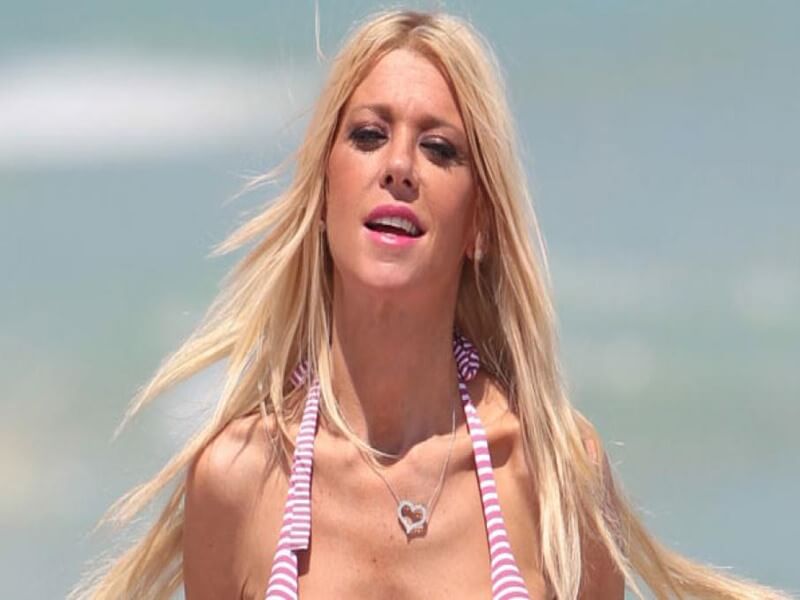 Tara Reid stated in many interviews that she loved and cared for her body. She is also among the celebrities that lie under the knife more than once for their breasts. She has managed to stay on the agenda with her breasts for quite some time.

Sofia Vergara owes her real fame to Modern Family. Already attracting attention with her sexy and curvy lines, this Latin beauty attracts attention with her beautiful original appearance. However, since this situation was insufficient for her, he also underwent a breast implantation operation. After the implant, Vergara attracted attention with her breasts that are full-looking and twice as big as the original ones. For a long time, she took place in the memories with her new outlook. Her breasts are also considered to be important for Vergara to be so famous.

You May Also Like: Things to Know About the Breast Lifting Procedure | Mastopexy 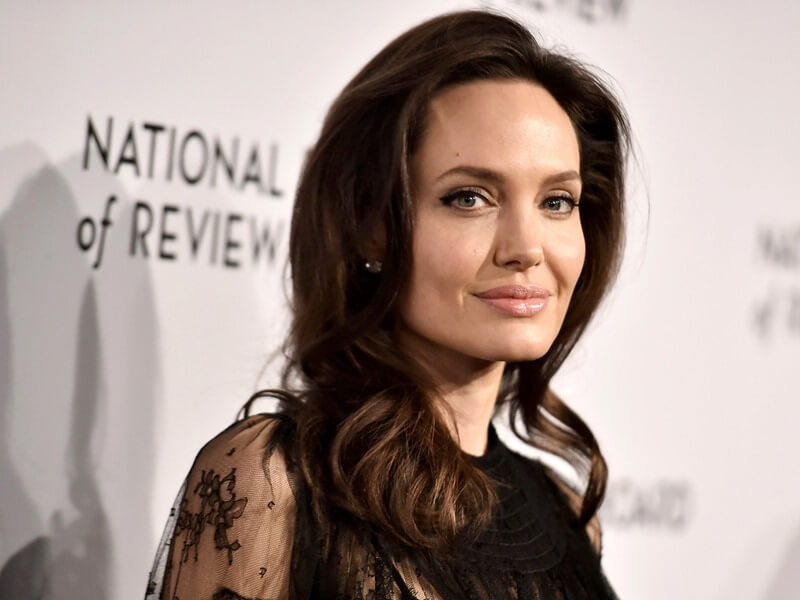 Angelina Jolie’s having a breast implant has been speculated upon for a long time. The actress has recently been treated with a diagnosis of breast cancer. Although her treatment was successful, Jolie did not want to take the risk of cancerous cells again and had both breasts removed and implanted. After this event, the fame of the actress who is already on the agenda with his private life has increased even more and has become one of the celebrities that are rumoured about their breasts. This is mostly due to Jolie’s mother’s death from ovarian cancer. Implants have made Jolie’s reputation get bigger, albeit with fear of cancer. 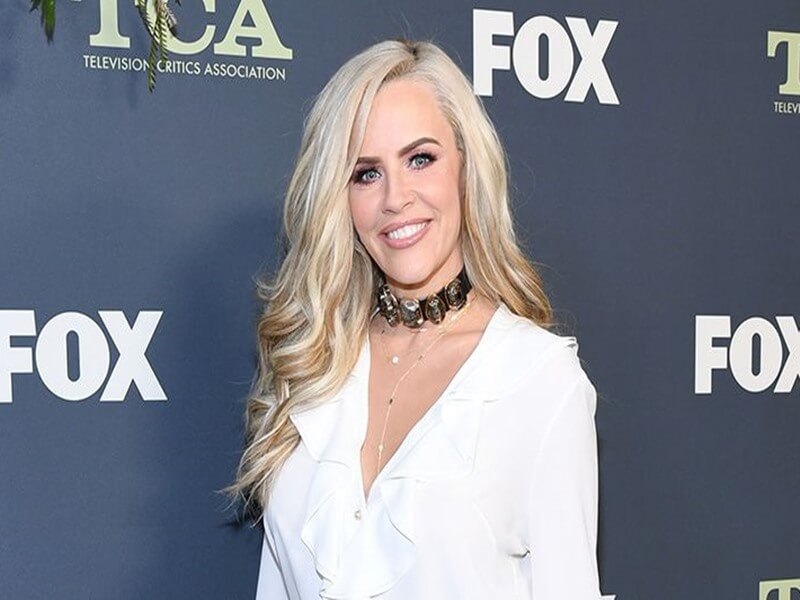 Jenny McCarthy is one of the celebrities who are most sincere about this issue. In some interviews, she herself talks about breast implants in a humorous way. McCarthy, who had a breast impant at the age of 19, later took it off because she had difficulty in finding clothes because of her big breasts. Nevertheless, she is one of the first celebrities that comes to mind when it comes to breast implant and she has been in memory for a long time with her full breasts. 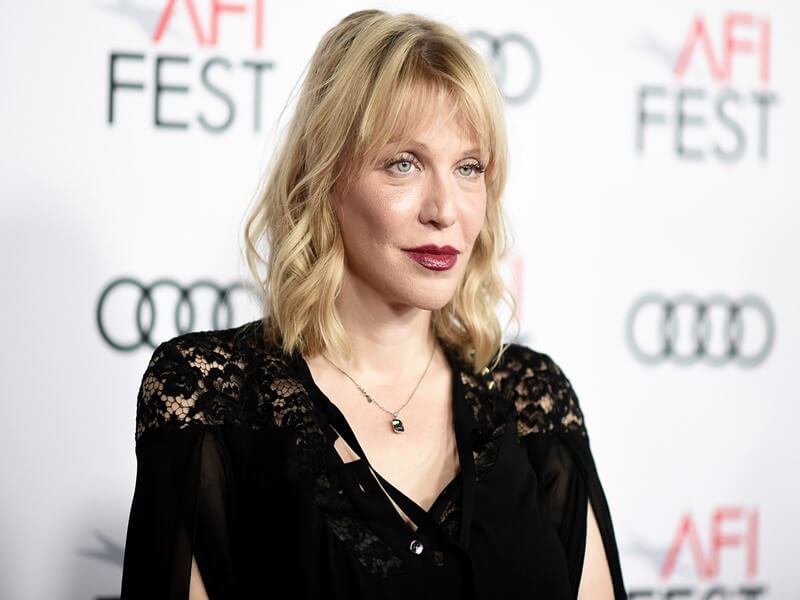 Courtney Love, attracting attention with her big breasts and plunging gowns, is more famous for her regrets after having breast implants. Unfortunately her dog swallowed one of her implants accidentally and died. This grave event has been discussed and attracted attention for a very long time. However, this celebrity owes her remaining on the agenda for a long time and being famous up to these date to her implants.