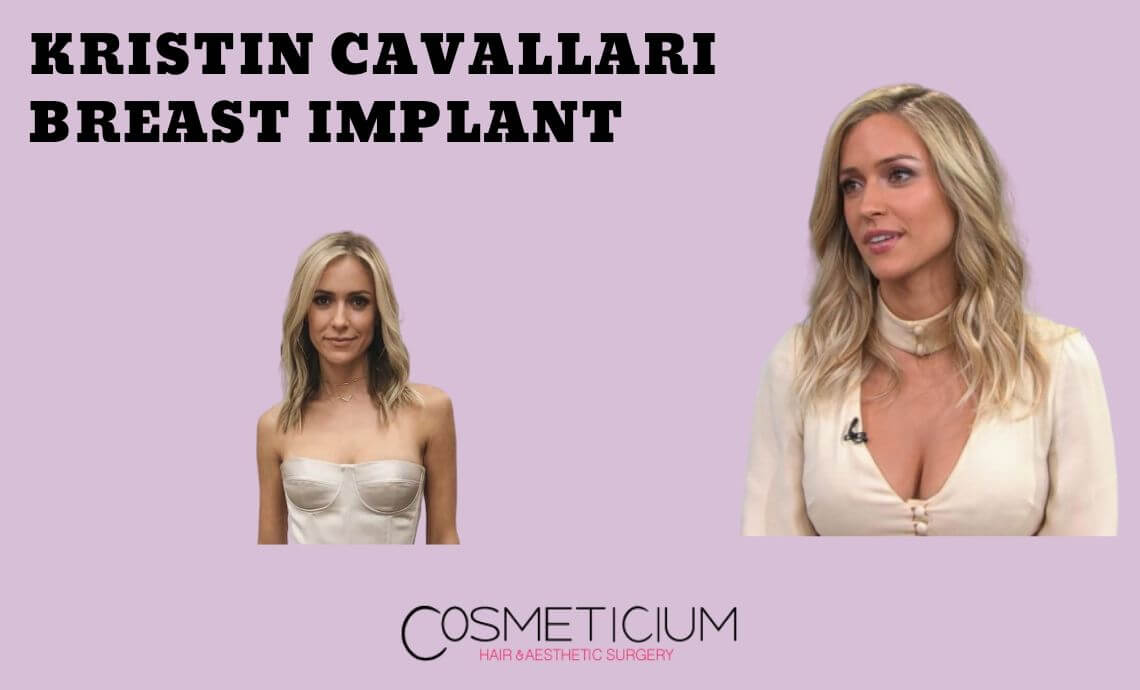 Kristin Elizabeth Cavallari, or Kristin Cavallari, as she is known, made her mark with her lead role in the youth series “Laguna Beach: The Real Orange Country” broadcasted on MTV channel. The American actress, who was born in 1987, has also taken part in different projects. This helped her gain a serious reputation. Recently, the celebrity has become the main topic of conversation with the question of whether she had breast implant surgery or not. Where did the breast implant news about Kristin Cavallari come from? Are these true? We have searched for the answer to this question in detail for you. You can continue reading our article to find out the answer.

Where Did The Breast Implant News About Kristin Cavallari Come From?

Kristin Cavallari gave birth to her second child in 2014. As it is known, giving birth can cause some changes in women’s body in a negative way. This was also the case for Kristin Cavallari. After that stage, it was claimed that the celebrity has undergone liposuction, rhinoplasty and other procedures that we do not know yet. These claims also brought up the fact that the celebrity may have had a breast implant.

During pregnancy, the milk glands in the breasts become more swollen. After birth, these glands produce milk. When babies suck milk from the breasts, it becomes inevitable for sagging to occur in the breasts. Therefore, a significant number of women who give birth more than once prefer to have some procedures on their breasts. Kristin Cavallari is also claimed to have a breast implant surgery after her second child. However, it should never be forgotten that this is only an assumption. 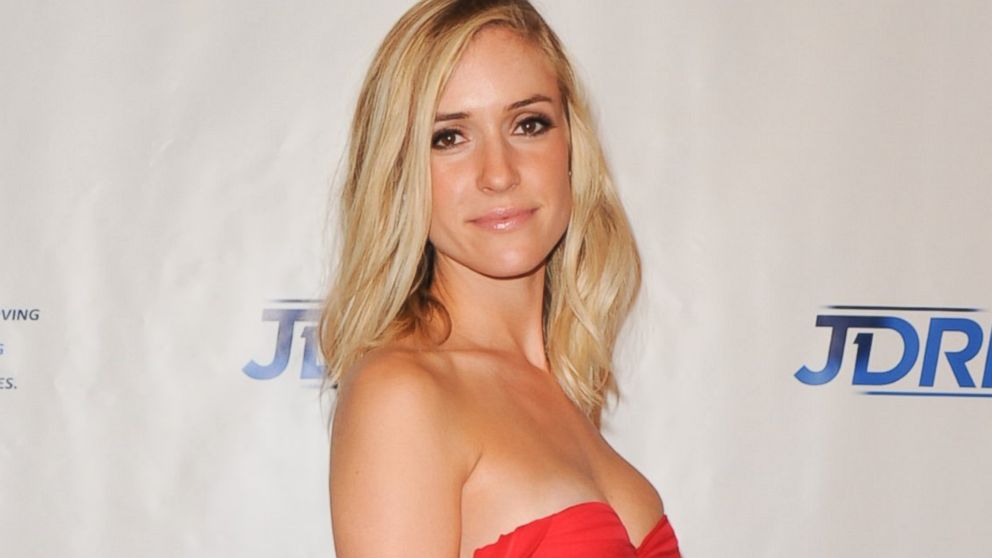 Famous people generally do not share or accept the plastic surgery procedures they have undergone. Even if there are obvious changes in celebrities, non-acceptance is a common behaviour. Kristin Cavallari did not accept some of the claims for herself and left some unanswered. Well, did the celebrity have a breast implant surgery? To find out the answer to this question, you need to have some knowledge about the breast implant first.

The breast implant is used to make the breasts look larger and upright. After this procedure, there is a significant change in the breasts. It is possible to realize this change even when viewed from the outside. People have breast implant surgery to get noticed anyway.

In light of the above information, the question of whether Kristin Cavallari had a breast implant or not can be answered. First of all, photographs of the celebrity should be examined. Looking at the photos taken in the past and today, it will be seen that there is no serious change in her breasts. Also, there is no clear difference between the photos after the birth of the second child and her recent photos. Considering all this, it would not be correct to say that Kristin Cavallari had breast implant surgery. It can be said that the celebrity still has natural breasts. However, it should not be forgotten that all of the information mentioned here is an estimate and assumption of experts.

Fill In The Form Below To Get Answers To All Your Questions About Breast Implant From Our Doctors Within Hours. (FREE)