Rob Holding Hair Transplantation | Did He Really Do It?

Permanent hair loss not only affects people’s appearance but also their psychology and self-confidence. It is asserted that Rob Holding’s loss of hair at an early age had similar effects and that he had hair transplantation to get rid of them.

So, did Rob Holding have hair transplantation? Let’s take a look at the validity of these claims.

Who is Rob Holding?

Robert Samuel Holding was born on September 20, 1995, in London. Interested in football from an early age, Holding took an important step in his career by joining Bolton Wanderers, one of the League 1 teams. He played 30 games here and was named player of the season. The successful defender was rented by Bury club in 2014-2015. A year later, he reached the peak of his career. In 2016, he was transferred to Arsenal, one of the most important teams in the Premier League.

He won the FA Cup and the FA Community Shield three times with Arsenal, to which he was transferred for approximately £2 million. This enabled him to achieve significant success in his career. He continues his career on the Gunners team.

Rob started to lose his hair as he progressed rapidly in his career. He lost a significant portion of his hair when he was still in his mid-20s. It is claimed that male pattern baldness is the basis of this loss. This problem, which is seen in different severities in almost every man, can lead to permanent hair loss.

It is also a known fact that about 16% of men between the ages of 18 and 29 suffer from this problem, and hair loss gets worse with age. Rob Holding is also an unlucky name in this 16%.

Did He Have a Hair Transplantation?

The Rob Holding hair transplantation was approved both by him and his teammate Aaron Ramsdale. The famous football player made a statement on his Instagram post on October 10, “Today is World Mental Health Day and I struggled a lot with my hair and self-confidence“. Even this statement alone confirms that the famous name had hair transplantation.

The statement by Ramsdale was not limited to this. About his friend who scored his first Premier League goal against West Ham United, Ramsdale commented, “It’s only taken six years and a new hairline.”

Looking at the hair of the famous football player, it is seen that there is no scarring left. This indicates that the surgery was performed with the FUE technique. In the FUE technique, there are no obvious scars left. It should also be noted that it is necessary to wait 12 months for the final results of the procedure. However, it can be easily stated that the hair of the famous football player already looks quite good. 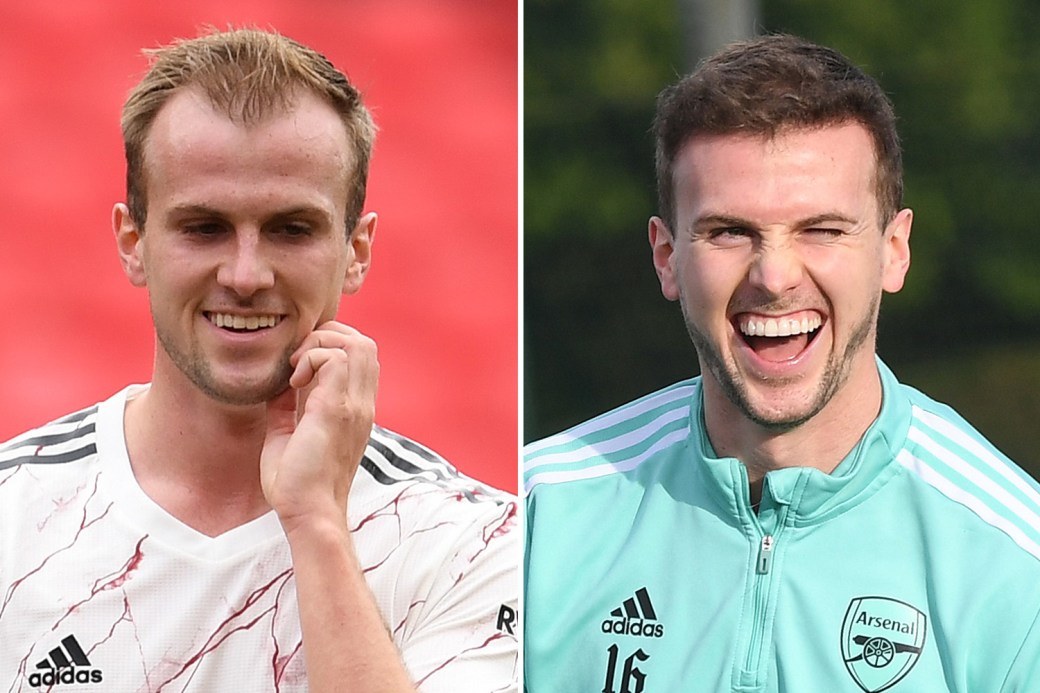 How Many Grafts Were Needed for Rob Holding’s Hair Transplantation?

Before the hair transplantation, Rob Holding’s hair loss had been close to stage 4 according to the Norwood scale. The front hairline, in the shape of the classic letter M, had noticeably receded. Besides, thinning and baldness had begun on both the temples and the crown area.

The status of the loss experienced by Holding is not known exactly. In male pattern baldness, the loss continues in the 30s. Therefore, if the famous football player, who experienced hair loss at an early age, continued to lose his hair at later ages, more than 3,000 grafts would be needed in total.

If you also think that you need hair transplantation like Rob Holding, you first need to find a doctor who does this job with high quality and advanced techniques.

COSMETICIUM conveys its experience and expertise in hair transplantation to you through the most modern techniques such as FUE and DHI. It ensures that your hair regains its old natural appearance and allows you to achieve a high success rate. If you want to get more information on the subject and have a free online hair transplantation consultation, you can contact us immediately.