Sylvester Stallone, one of the most famous names in Hollywood, is known around the world. This means that the media and fans follow the celebrity closely. The famous actor, who is over 70, still draws attention with his thick and strong hair. This makes his fans and journalists doubtful. One of these doubts is hair transplantation. Did Sylvester Stallone have hair transplantation, or is his hair completely natural? We have examined all the details for you.

Sylvester Stallone has been on the agenda especially since the 1970s. The films he has written and directed, awards and Oscars he has got have made him famous worldwide. Accordingly, he has been followed continuously by the media. When the photos taken during these follow-ups are examined, the change in Stallone’s hair can be seen. Let’s do this follow-up together. During this period, the famous star’s hair was extremely bushy. In this period when he was in his mid-20s, it is considered extremely normal that his hair was thick and the front line of the hair is in a suitable position for his age. The first films of the Rocky series were shot in these years. When you look at those movies, it will be noticed that his hair was “wonderful”.

You May Also Like: Truth Behind the Rumors about Tom Cruise’s Hair Transplantation 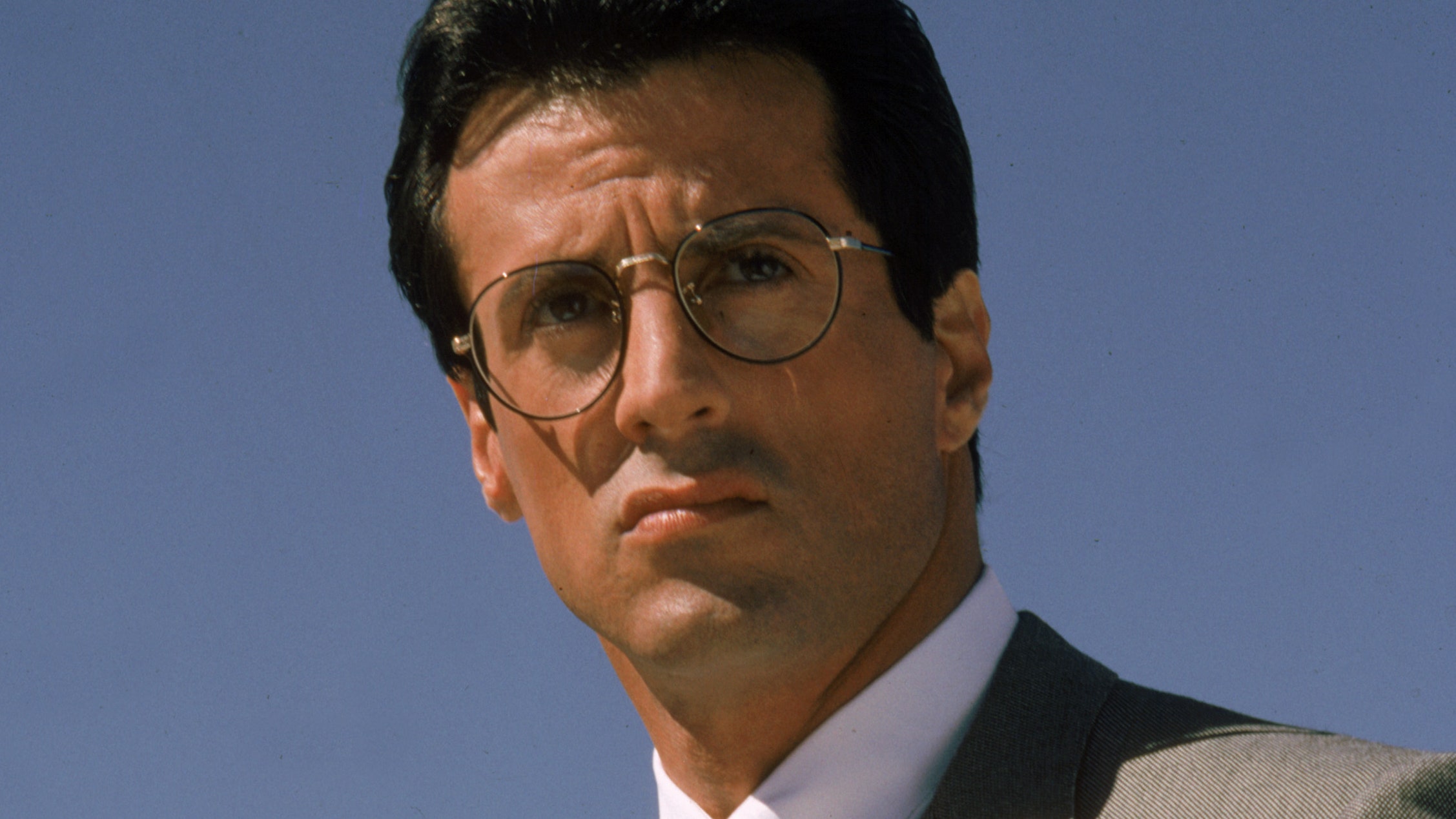 During this period, he again starred in many movies. When looking at his photographs both in the movies and in the media, it is seen that there is no serious change in his hair. During this period, Sylvester Stallone has turned into his 40s by completing his 30s. Despite he was in a period when male pattern baldness and many other hair loss problems begin to be intense for men, there was no change in his hair. 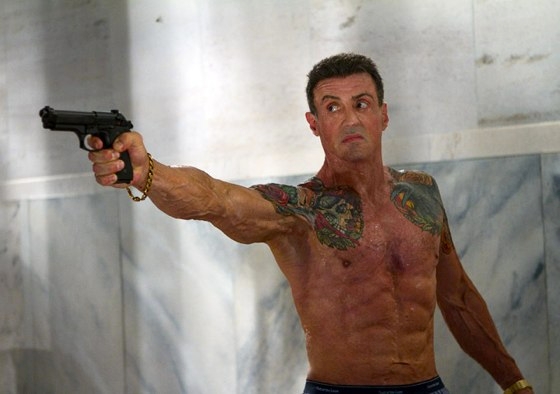 It was extremely surprising that the hair of the famous actor who continued his movies in the 1990s was still there. Everyone was wondering why. The general view was that Sylvester Stallone’s hair was strong due to genetic factors.

You May Also Like: Ben Affleck Hair Transplantation: Know Everything about His Hair Secret During this period, although he was over 70, Stallone continued to make action films. It was seen that his physical strength was still in place. This was also true for his hair. It was unbelievable for many people that a 70-year-old’s hair was like this. After this stage, hair transplantation rumors emerged.

You May Also Like: Kevin Costner’s Hair Transplantation from Disaster to Wonder

Sylvester Stallone has very strong inherited hair. Considering his past, the fact that he kept his hair for a long time is one of the most important signs of this. Looking at this, it can be said that the famous actor did not need hair transplantation in general. However, when some photos are examined, it is noticed that the hair front line stands out a little more than in the past. From this point of view, experts claim that Stallone, like many Hollywood celebrities, also had hair transplantation. There is no official explanation on the basis of what is mentioned here. These are purely expert predictions. Experts, acting on the rule of “Photos don’t lie”, have made such an inference. The famous star’s silence on this issue confirms the claims. However, some experts suggest this is a successful wig. There is still no clear explanation by Sylvester Stallone as to which is true.

If You Want to Have Great Hair Like Sylvester Stallone, Click This Page and Schedule a Consultation With Our Hair Transplant Specialists.