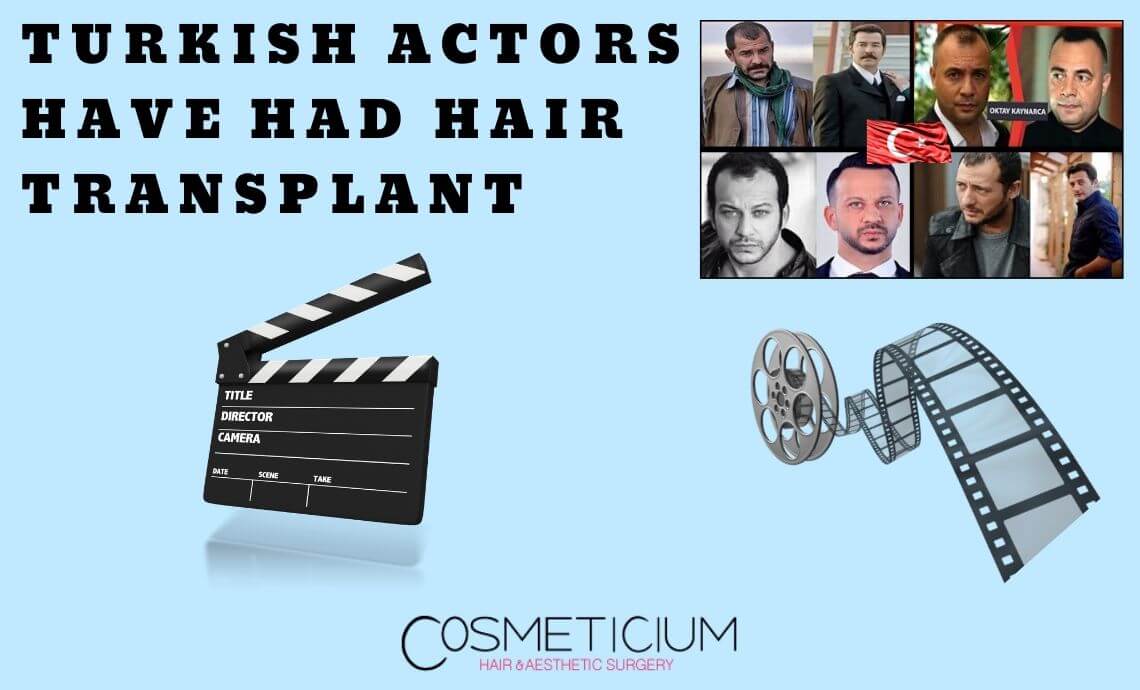 You’ll Never Believe These Turkish Actors Have Had Hair Transplantation 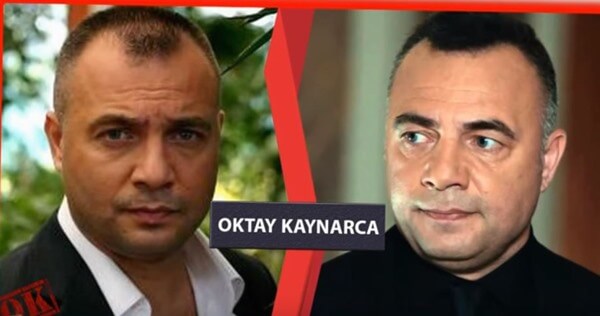 Kaynarca, whose hair transplantation procedure was extremely successful, almost renewed his style and made a spectacular return to the TV series with his new style. He became one of the indispensable actors of the TV world with his young and dynamic look. 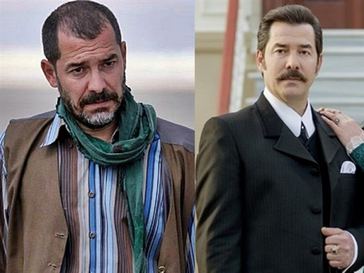 Fikret Kuşkan, one of the important names among Turkish actors, impressed the audience with his role especially in the movie “My Father and My Son” (Babam ve Oğlum). Those who remember Kuşkan’s appearance in this film should have noticed that he had significant hair loss. Especially the fact that more than half of the comb region had openings, that there is almost no hair in the temporal region, is remembered directly when that film comes to mind. Kuşkan, had hair transplantation to correct this problem in his hair. Fikret Kuşkan, who is among the celebrities who had hair transplantation, used a prosthesis for a while before transplantation.

Fikret Kuşkan’s hair transplantation procedure was extremely successful. Such that those who saw the final look of the artist did not even recognize him. Kuşkan now has extremely bushy hair and attracts attention with his renewed image. As one of the most successful results in hair transplantation, Kuşkan is one of the best examples in this field.

You May Also Like: Differences Between Hair Transplant & Prosthetic Hair 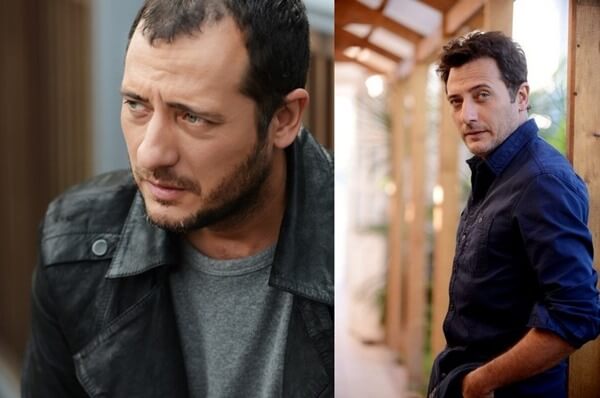 Yiğit Özşener, one of the most important names in the world of movies, did not have a serious hair loss problem. Although it was sparse in the comb region, this was not obvious from the outside. But the opening in the temporal region was clearly evident, and as time went on, the opening increased a little. Özşener, who decided to have hair transplantation, had to take a break from the TV screens for a while. And he returned with his magnificent hair following the hair transplantation procedure. Özşener, who has attracted attention with his bushy hair and whose openings have completely disappeared, now continues to play roles in the world of movies with his new and dynamic look. 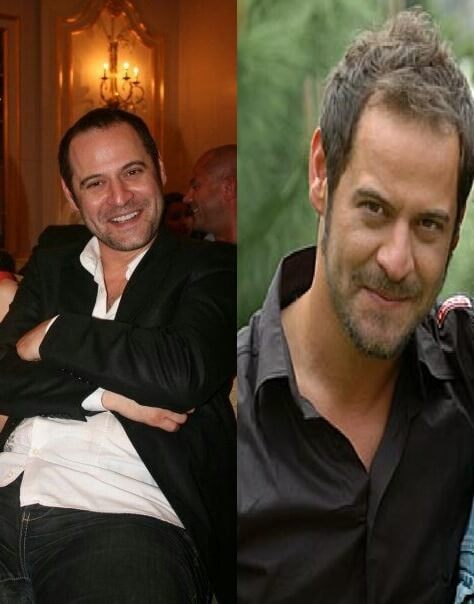 You May Also Like: 7 General Misconceptions About Hair Transplantation 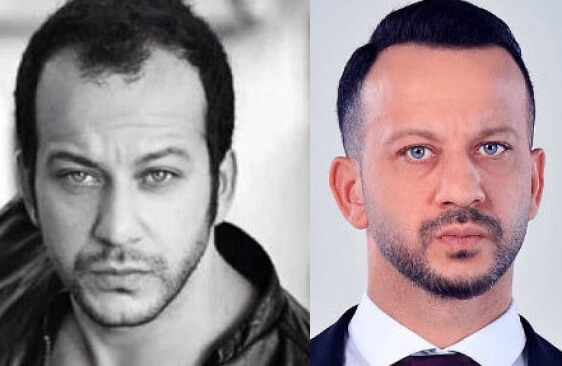 Rıza Kocaoğlu, one of the Turkish actors who has gained a place in memories with the role he played in the TV series named “İçerde” (English: Inside), had hair transplantation performed after his role in this TV series. Kocaoğlu, who had sparse areas on the top of his head and openings in the temporal region, has gained a new look after the hair transplantation procedure. His comb area was frequented, and the openings were completely fixed. As a result, the actor gained a much younger and more energetic look. After the hair transplantation, he continued to take part in the new TV series and made sure that the audience never forgot his name.

may think that there was not a serious hair loss requiring hair transplantation. Sparsity, which was not very clear from the front, were clearly visible, especially when viewed from above. To overcome this, hair was transplanted from the front lines to the comb region and the sparse areas were completely fixed. There was a clearly marked change in his image and he gained a younger look. He also largely eliminated the possibility of baldness in the years to come. 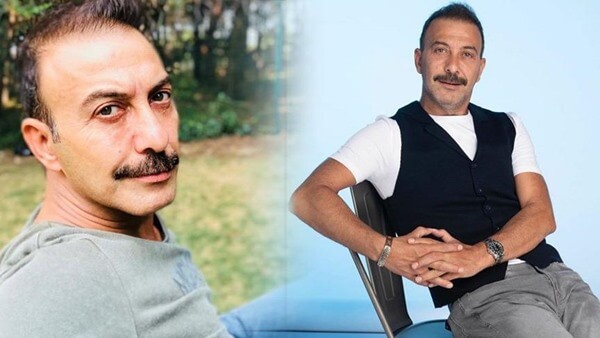 Hakan Yılmaz, one of the Turkish actors known for his leading role in the TV series “Ayrılsak da Beraberiz”, which is one of the legendary TV series of TRT, has then taken part in the cinema sector in every period. When he was first recognized, there were openings in the temporal region and significant sparsity in the comb region of his head. These conditions, which were solved by hair transplantation, enabled Hakan Yılmaz to gain a new and younger image.

Hakan Yılmaz is one of the examples shown to people who want to have hair transplantation. He is amongst the best examples of how much people can change.