10 Celebrities Who Had Tummy Tuck Surgery

Tummy tuck is a procedure expressed as stretching of the abdominal region. There may be skin sagging in this region due to excessive weight loss in a short time, pregnancy, or similar situations. Although these sags do not harm health, they damage the appearance significantly. Therefore, almost all of the patients want to get rid of this appearance. This is performed with the procedure called tummy tuck.

Tummy tuck is not a procedure for losing weight. It is a procedure performed to provide a more normal look for the abdominal muscles. Therefore, this procedure is preferred not only by ordinary people but by celebrities as well. It is known that many celebrities have had tummy tuck. You may be temporarily shocked when you see the famous names on the list. American songwriter, singer, and actress Courtney Love was born in 1964. Having a career for around 40 years, Love had found an alternative music band in 1989 and stepped forth as the vocalist of the group. She has taken part in other projects as well; she also made use of tummy tuck to eliminate sags in her abdominal region. Thanks to this procedure, she still has an attractive physical appearance although she is 56 years old. Tara Reid who became famous for her role in “American Pie” series was born in 1975. After this series, she took part in different projects. Reid who stands out with her attractive appearance had liposuction in 2004. However, after this procedure, there appeared sagging in her abdominal region. As these sags adversely affected the celebrity’s outlook, she had tummy tuck surgery. It is known that except for this procedure, she had other aesthetic surgeries as well.  Reid, who is around 45 years old, still has a magnificent appearance thanks to these procedures.

You May Also Like: Stages of Liposuction Procedure and FAQ Angelina Jolie, one of the most famous names in Hollywood, gave birth to her twins in 2008. After the delivery, there occurred sagging in her abdominal muscles. Although no official statement was made, it is believed that she had this surgery. Because after the delivery, the famous name was able to preserve her appearance and there was no change in her body.  This is only possible, it is thought, with an aesthetic procedure.

American famous TV personality Kate Gosselin has 8 kids. It wouldn’t be wrong to say that the current appearance of the famous name, born in 1975, is as if she hasn’t given any birth. She owes this appearance to tummy tuck procedure. Sags due to deliveries have been eliminated with this procedure.

Donatella Versace, one of the most important fashion designers in the world, was born in 1955. She has been influential in Versace’s success as a brand, stands out with her mediatic approach. It is known that she had a series of aesthetic surgeries. It is known that the famous name who is 65 years old had tummy tuck procedure at least once. Some specialists claim this number may be two.

You May Also Like: Things You Need to Know About Tummy Tuck Spears, who is considered to be one of the best singers of all time, was born in 1981. Britney Spears who is a dancer, actress, and singer has an amazing career. Because of this career, she is followed closely by the media and all her actions are in the news. As a result of this follow-up, it is concluded that the famous name had a tummy tuck surgery. Although no official statement was made, it is highly predicted that she had liposuction and tummy tuck surgeries. 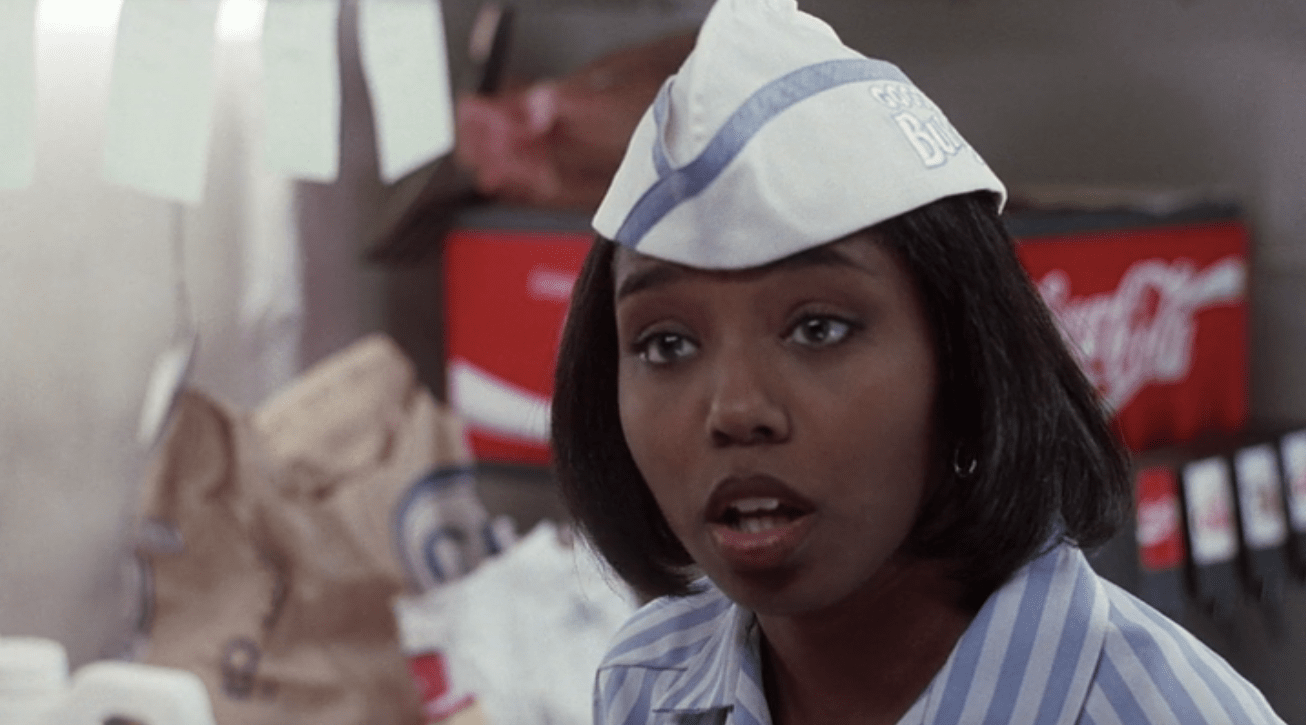 American singer and actress Shar Jackson was born in 1976. The 44-year-old famous name has four kids. Jackson who has taken part in many projects stands out as one of the names who had tummy tuck. There occurred sagging in her abdominal region due to excess weight for some time and deliveries. Famous name, unhappy with this sagging, completely got rid of it with tummy tuck. American actress, model, and TV personality Anna Nicole Smith was born in 1967.  Smith, one of the remarkable names of a period, became famous for the first time when she took part in Playboy magazine. It is anticipated that famous name with a magnificent physical appearance has had a series of aesthetic operations including tummy tuck.

You May Also Like: Which Tummy Tuck Option is Better for You? Nadya Suleman or otherwise known as Octo-mom was born in 1975 and gave birth to octuplets in 2009. Giving birth to eight babies, there occurred a serious stretching in her abdominal muscles. After the delivery, this turned into sagging skin. Therefore, the only option for Nadya Suleman was tummy tuck. Thanks to this procedure, she got rid of sagging and was able to return to her earlier appearance. Starlet Marie Jones (Star Jones) was born in 1962. The famous name, a fashion designer, journalist, lawyer, and author, was once noticeable for her excess weight. To get rid of her weight, she had gastric bypass operation in 2003.  After this operation, she got rid of her excess weight rapidly. However, this time there occurred sagging in her abdominal region. These sags were eliminated by tummy tuck otherwise known as abdominoplasty. Famous name, who has a normal physical appearance today, continues her successful career.

Fill In The Form Below To Get Answers To All Your Questions About Tummy Tuck From Our Doctors Within Hours. (FREE)