Non-surgical coolsculpting procedure can be used to shape or make certain parts of the body thinner. However, the effects of such procedures are limited. Liposuction provides much more effective results at this point and allows the body to be shaped as desired. Liposuction enables the surgeons to shape your body like a sculptor.  Thus, this method can be said to be one of the most important tools in plastic surgery rather than a simple technology.

The liposuction procedure does not only remove the fat but it also reshapes the target region. Some of the things that can be done with this procedure are as follows:

These are some of the answers for the question “Why liposuction is better?” It is very difficult to create the effects mentioned here with a different method, either coolsculpting or non-surgical. 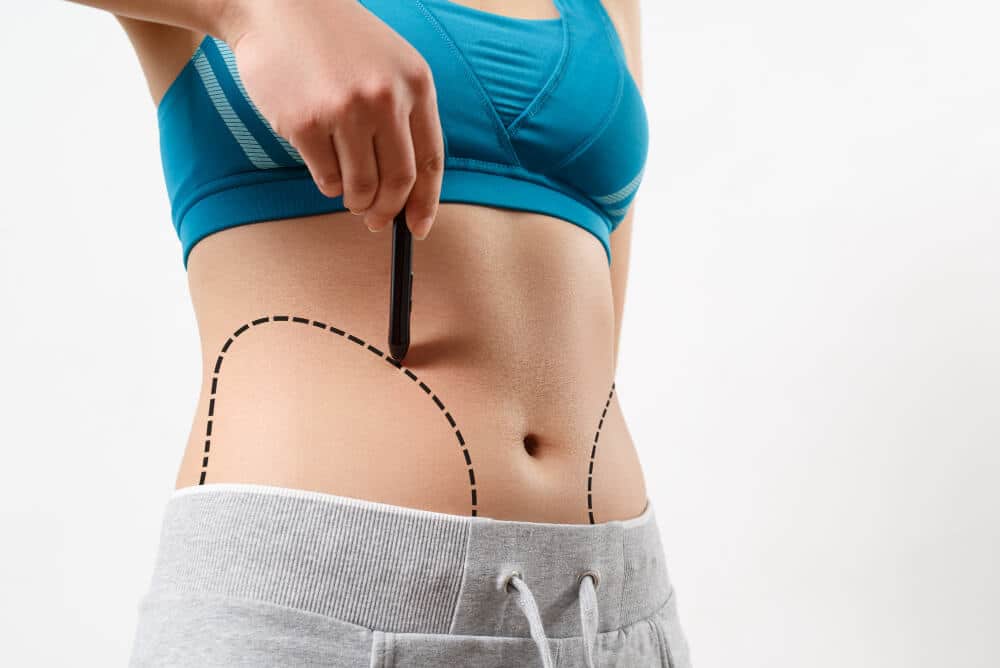 You May Also Like: Liposuction vs. Coolsculpting: Which One is Better for Your Body?

Freezing of fats and their disposal by the body is the basis of Coolsculpting technique. In this way, all of the fat in the target area is destroyed. However, in the liposuction procedure, fat cells are taken out of your body in a healthy way. Fats that are completely removed from the affected area can be used in a different cosmetic procedure. For example, while you want to slim your waistline, you may also desire to have more remarkable hips with the BBL procedure. In such cases, the fat taken from your waist with liposuction is injected into your buttocks. So you can have natural, round and hips that look the way you want.

The oils taken with liposuction can also be used in breast augmentation or similar procedures. Those mentioned here are among the cases that make the comment that liposuction is better.

Liposuction May Cost Less Than Coolsculpting

One of the most important advantages of non-surgical methods such as Coolsculpting is the amount to be paid. Therefore, although many experts suggest that liposuction is better, some patients may be tempted by the cost of other methods. So, is really coolsculpting more advantageous in terms of price?

Which method will be cheaper varies according to the number and size of the area to be treated. Yes, the cost of a coolsculpting session is more affordable than liposuction. However, the situation will change as the number of sessions increases. it can be said that liposuction will be much more cost-effective when it is considered that more than one session is usually applied to achieve the desired result. Therefore, do not forget to take into account how many sessions of the Coolsculpting procedure will be applied before opposing the idea that liposuction is a better idea just because of the cost.

You May Also Like: Speed Up Your Liposuction Recovery Time: 7 Proven Methods

Liposuction Results Are Better and Faster 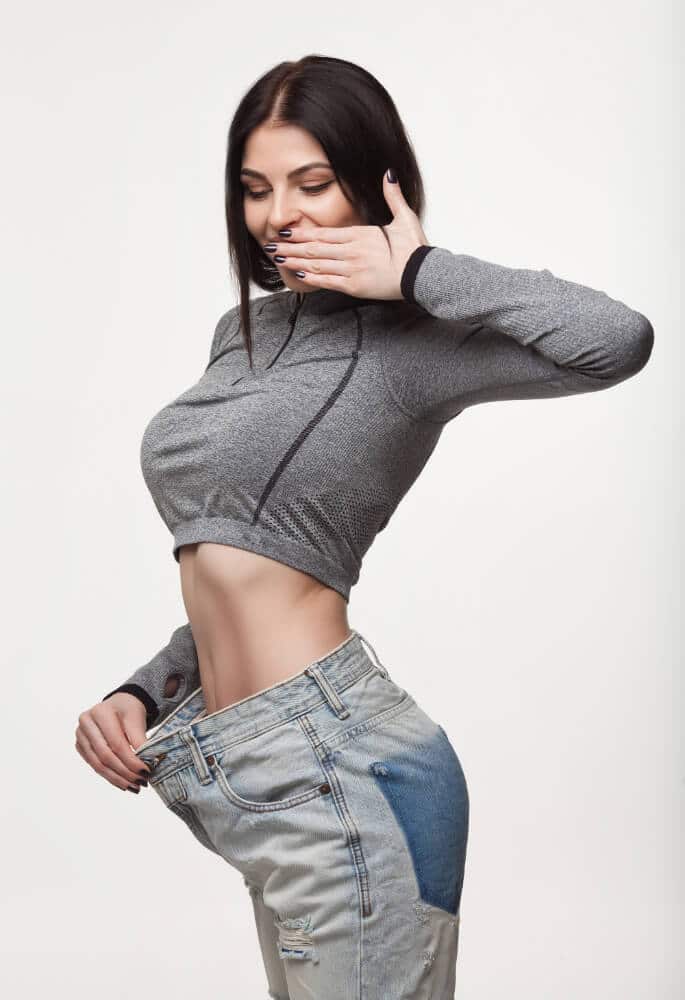 You can see the results directly after liposuction. Although the exact results may not appear in the beginning, the amount of fat removed is clear. So you know exactly what the outcome will be. That is why, it can be said that liposuction is a better method.

You May Also Like: Is It The Right Decision To Have Liposuction For The Second Time?

One of the most important differences between coolsculpting and liposuction is that liposuction is a surgical method while the coolsculpting method is non-surgical. This situation can be considered as a disadvantage for liposuction. However, only 4-5 mm incisions are made for liposuction. Thanks to today’s technology and the experience and expertise of surgeons in this field, the recovery period is very short. After liposuction, patients recover on average after 5 days and can return to work. In some patients, this period may be shorter or slightly longer.

With Coolsculpting, you may not get as effective results as you want and you cannot use the fats removed for a different procedure. Considering such situations, liposuction stands out as a more advantageous method.

Considering all these, it can be said that liposuction is better than the coolsculpting procedure. This is the answer to the question of why this procedure, superior in every aspect, is highly preferred all around the world. If you want to shape your body with liposuction and get more comprehensive information, schedule an online consultation with our specialist surgeons.